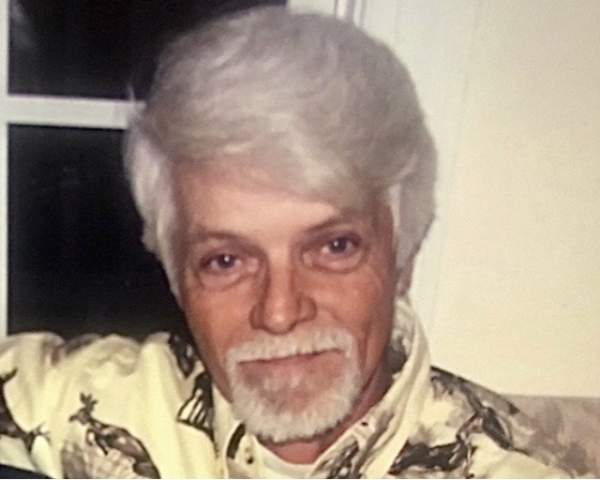 William David Pickard, 71, of Silk Hope, the loving husband of Sandra Johnson Pickard shared his last breath in their home, on Tuesday, July 7, 2020, surrounded by his loving family. He was a current member of South Fork Friends Meeting. David accepted Christ as his personal savior early in life at Pocket Presbyterian Church, in Sanford, and renewed that relationship with Christ since then. He is survived by his wife of 49 years (August 1st 1971); three daughters: Sherry Norfleet (Robert) of Pittsboro, Danielle Pickard Cockrum (James) of Silk Hope and Annie Mae King (Brent) of Bear Creek; Five grandchildren: Heather and Ashley Norfleet, David Catoe, Abby Cockrum, and Russell Hugh King. He also leaves several nieces and nephews whom he dearly loved. He was preceded in death by his parents: John William and Ethel Mae Riggsbee Pickard and three brothers: Monty, Johnny, and Walter Pickard. David attended Deep River School and completed his education while serving in the US Army. He was stationed in Korea working in the motor pool and driving for the Colonel. He was an avid salt and fresh water fisherman and deer hunter. Even killing a 10-point Buck in his own front yard. He was an accomplished carpenter with his own carpentry business called Custom Woodworks. During his 29 years of employment with UNC and The School of Public Health, he worked privately for every CEO of UNC Hospitals. His last years prior to retirement were with the DOT in Raleigh, where he completed many statewide projects. He was a past member and first responder of the Silk Hope Fire Department and a current member and past president of the Silk Hope Ruritan Club. He served his community by cooking BBQ and pintos at Old Fashion Farmer's Day and making the wooden paddles for the pintos and ice cream freezers. He also made paddles for the Brunswick Stew at South Fork Friends Meeting. But his proudest accomplishments in life were his relationship with his wife while loving and raising his 3 daughters in their family home he built with his own hands. In lieu of flowers we request prayer for our family and our country. Smith & Buckner Funeral Home is assisting the Pickard family. Online condolences may be made at www.pughfuneralhome.com.
To order memorial trees or send flowers to the family in memory of William David Pickard, please visit our flower store.