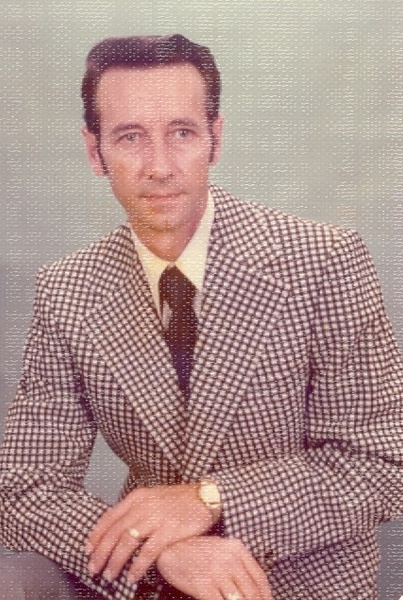 Mr. McDaniel was born January 4, 1934 in Chatham County, the son of William Arthur and Martha Mozelle Dunlap McDaniel. He is preceded in death by his wife of 55 years, Wanda Angell McDaniel, son, James Timothy Lowe and brothers, Jessie Lewis McDaniel and June McDaniel.

Earl and his beloved wife were always together and his family was very important to him. He was an expert craftsman who loved woodworking. He loved spending time in the yard with his wife before he got sick. Earl also had a passion for golf and played every chance he got.

He is survived by daughter: Joan Coley and husband, Lynn of Greensboro and son: Michael Lowe and wife, Jan of Siler City, brothers; David Thomas McDaniel and wife, Janet of Siler City, Donald Ray McDaniel of Greensboro, sister; Elizabeth Ann McDaniel and husband, Morris of Florida, several grandchildren and great-grandchildren. He is also survived by a very special niece Sylvia Womble with whom he lived along with her husband, Arnold Womble and children Gabby and Jacob.

Smith and Buckner Funeral Home is assisting the family.

To order memorial trees or send flowers to the family in memory of William Earl McDaniel, please visit our flower store.