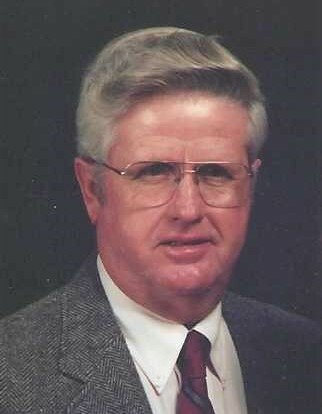 Welford was born in Chatham County on November 25, 1932, the son of Lonnie Earnest Beck and Lillian Scott Beck. He was a member of Moons Chapel Baptist Church. He served in the U.S. Navy with lifetime friends, Jimmy Cranford and the late Richard Caviness. He retired from the United States Postal Service as a letter carrier. He was preceded in death by his wife of 59 years, Helen Thomas Beck, his parents, and a sister, Doris Beck Pearce.

The family will receive friends Sunday, March 27, 2022 from 3 to 4 p.m., followed by the funeral at Smith and Buckner Funeral Home Chapel, with Rev. Scott Faw officiating. Burial will be held in the Moons Chapel Baptist Church cemetery, with military rites.

Memorials may be made to a charity of your choice.

The family wishes to express their appreciation to Coventry House and Randolph Hospice for the loving care and the many kindnesses extended their way.

Smith and Buckner Funeral Home is assisting the family.

To order memorial trees or send flowers to the family in memory of William Welford Beck, please visit our flower store.