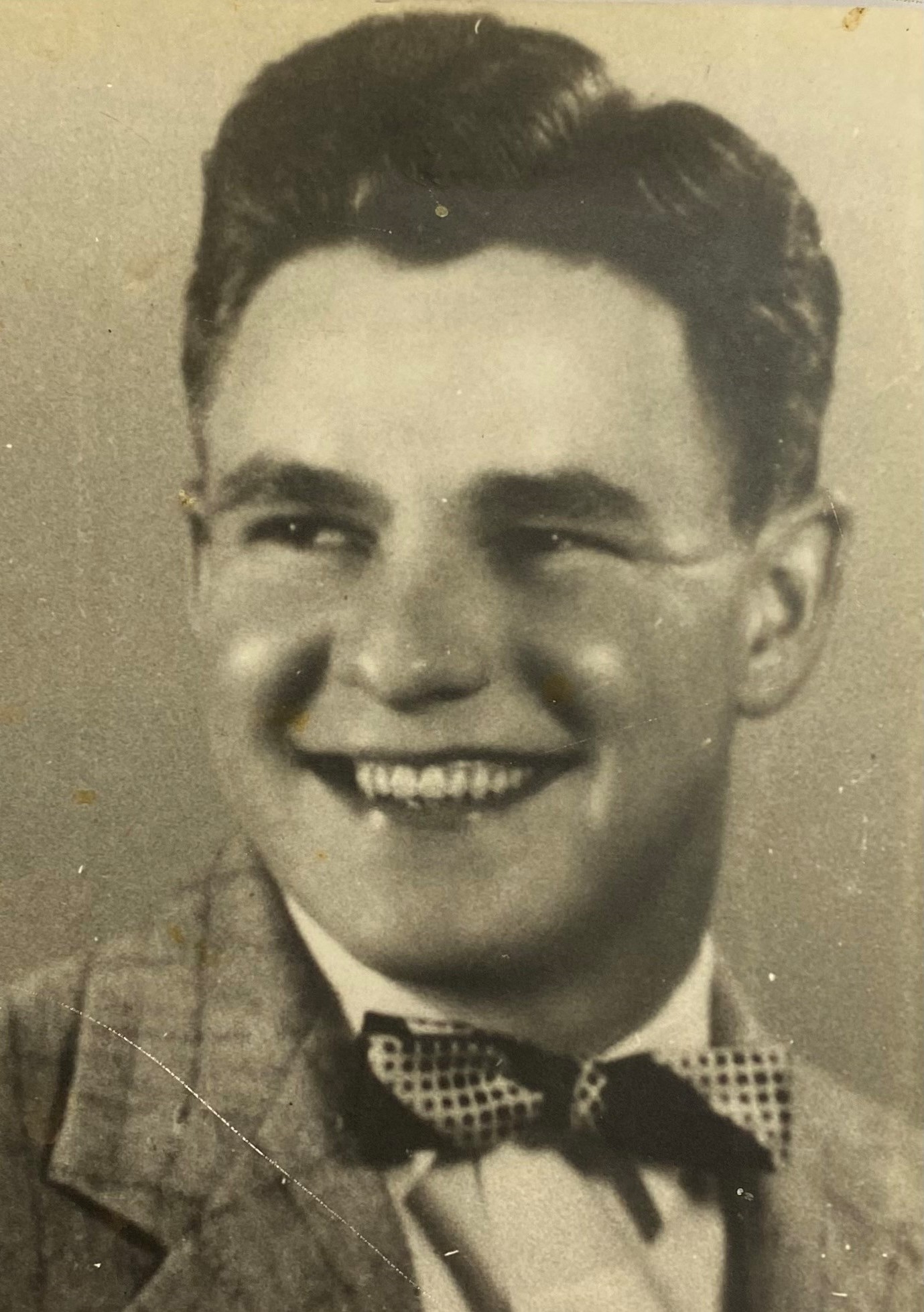 Welford Dalton Harris, 88, of Pittsboro went to be with his lord and savior on Friday June 3, 2022. He went peacefully surrounded by his family.

Welford was born on August 22nd, 1933, the son of Paul Dalton and Mallie Straughn Harris. Welford was a native of Chatham County, where he grew up on his family farm raising cattle and hunting dogs, and sometimes hunting rabbits to sell at the train depot on his way to school. He quickly embraced the principles of hard work and found a knack for turning a nickel into a quarter.

After attending Bonlee High School, Welford enlisted in the United States Army and was stationed in Natick, Massachusetts. There, he met Patricia Moore on one of many intentional trips to the water fountain across from her desk. She quickly became the love of his life and soon his wife of 67 years. At the insistence of his new wife, Welford became a lifelong Boston Red Sox fan.

After moving back to North Carolina in 1955, Welford’s love for motor vehicles came to life as he went into the car business and eventually started Welford Harris, Inc. in 1964. The business remains a central part of the Chatham County community to this day.  Welford was active in his community where he was a member of the Goldston United Methodist Church for over 50 years, serving on numerous committees. He was also a member of the Kiwanis Club of Pittsboro, involved with Central Carolina Community College, and a member of the Inaugural Advisory Committee for the Chatham County Small Business Center.

Welford cherished his time with his family and friends. He was an avid fan of Duke Basketball and loved cheering on the Blue Devils at Cameron Indoor Stadium. Later in life, he was often seen driving the streets of downtown Pittsboro on his golf cart with his dog Jackson and sometimes 2 or 3 of his chickens in tow. Welford lived the American Dream and leaves behind family and friends who are grateful to have been a part of his life.

To order memorial trees or send flowers to the family in memory of Welford Dalton Harris, please visit our flower store.