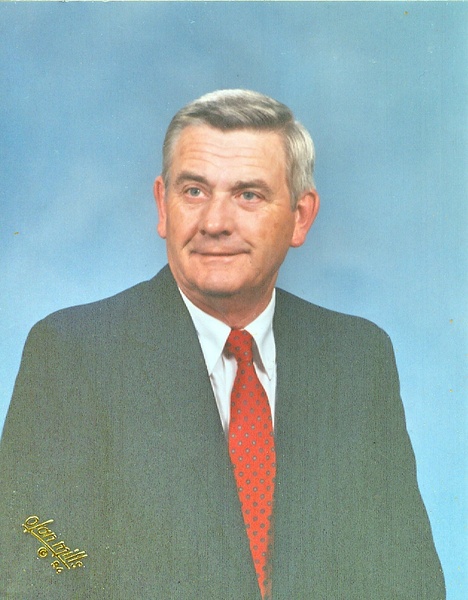 Wayne Lee Lowe, 76, of, Siler City died Saturday, July 23, 2016 at UNC Hospitals, Chapel Hill. Mr. Lowe was born in Chatham County on December 17, 1939 the son of Samuel Bryant and Janiece (Keller) Lowe. Wayne was a member of Piney Grove United Methodist Church, served in the National Guard, and was employed with Canteen Corp for 28 years. Wayne was an avid Carolina fan who loved watching Tar Heel basketball. He cherished his annual trips to the coast with his special fishing buddies. Above all, he loved God and used his singing talents to serve Him for many years. There was nothing more on this earth that he loved than his family, especially his children and four grandchildren as well as his wife of 55 years. He was preceded in death by his parents and a sister, Linda Lowe McPherson. He is survived by his wife, Pat (Ellington) Lowe; daughter, Jackie Lowe; son, Jeff Lowe and wife, Kimberly; sister, Shirley Williams and husband, Bobby; brother, James Lowe and wife, Sylvia; grandchildren, Jackson Lee Lowe, Grayson Daniel Lowe, Justin Tate Spivey and Wetherley Grace Lowe; brother-in-law, Jimmy McPherson; sister-in-law, Earlene Ellington. A memorial service will be held Wednesday, July 27, 2016 at 3:00 PM at Piney Grove United Methodist Church, 2343 Piney Grove Church Road, Siler City with Rev. Jim Folks and Rev. Brian Biggers officiating. Visitation will follow the service in the church fellowship hall. Memorials may be made to Piney Grove United Methodist Church Van Fund. Smith & Buckner Funeral Home is assisting the family. Online condolences may be made at www.pughfuneralhome.com.
To order memorial trees or send flowers to the family in memory of Wayne Lee Lowe, please visit our flower store.