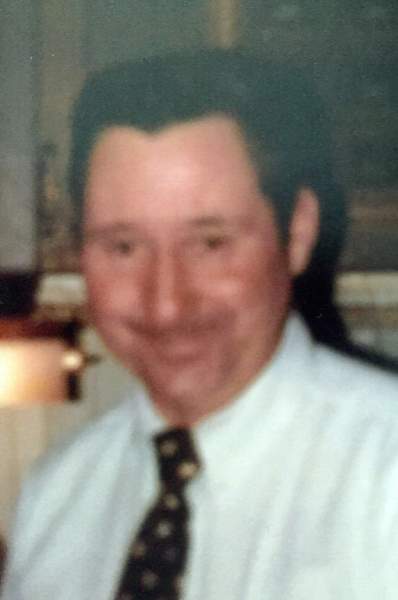 Walter Lee Edward Turner, age 85, of Siler City died Sunday, June 28, 2020 at Siler City Center. Mr. Turner was born March 23, 1935 in Johnson County the son of Samuel Edward and Beulah Mae Jackson Turner. He was retired from Selig MFG as an Upholsterer. He was a member of Siler City Church of God, and a Sunday School Class. Walter was a jokester, always playing tricks on others, he was a very giving person and loved to order things. In his early years bowling was his favorite hobby and also playing the guitar. He was preceded in death by his parents; his wife Annie Mae Johnston Turner; three brothers and two sisters. He is survived by sister: Rachel Turner Brady and husband, Roger of Siler City; brother: Charles L. Turner and wife, Florence of Siler City; niece: Crystal Hughes and husband "Bo" of Lexington. A private graveside ceremony will be held at Oakwood Cemetery.
To order memorial trees or send flowers to the family in memory of Walter Lee Edward Turner, please visit our flower store.