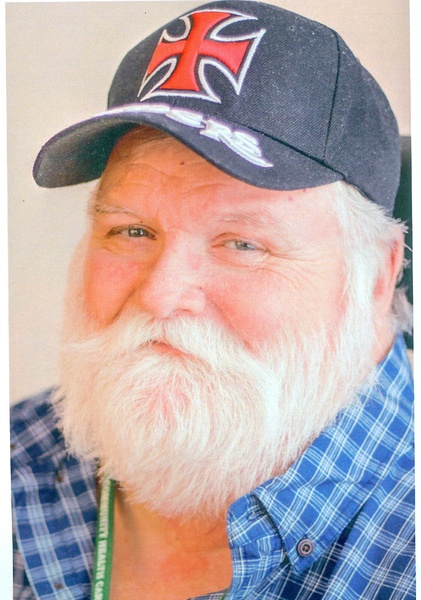 Mr. Pickard was born in Lee County on October 29, 1955, the son of John William and Ethel Mae Riggsbee Pickard. Walter's occupation was a truck driver.

He is survived by brother: David Pickard of Siler City and many nieces and nephews.

A private memorial service will be held at a later date.

On line condolences may be made at www.pughfuneralhome.com.

To order memorial trees or send flowers to the family in memory of Walter Clarence Pickard, please visit our flower store.