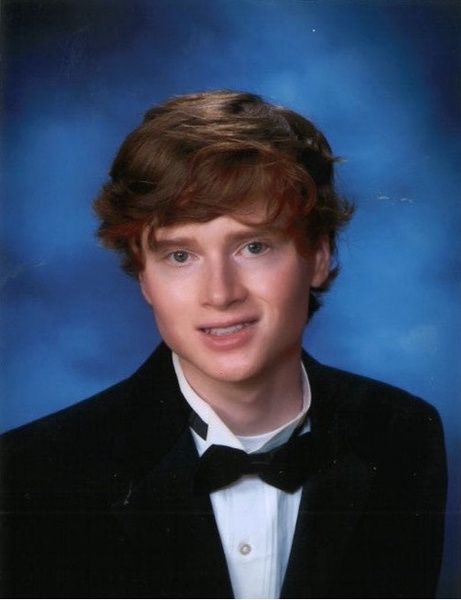 Trace was born October 6, 2002 and grew up in Chapel Hill NC.  He graduated as valedictorian from Chapel Hill High School in 2021 and was a 1st year student at University of North Carolina at Chapel Hill.  Trace’s thirst for knowledge and curiosity of the unknown led him to pursue a degree in the sciences, double majoring in physics and math.

Trace had a smile and laugh that would light up a room.  He was patient, compassionate, kind and selfless.  There are no words to describe what a truly beautiful soul he had.  He really was a special gift to all who knew him.  Trace had a passion for helping others and was always known to be the one to reach out to friends, family and anyone in need.  He especially enjoyed working with kids, volunteering as a YMCA Soccer Coach, teaching math to entering freshman in Summer School and any other community activity he could support.  Trace actively participated in various sports including ice hockey, snow skiing, lacrosse and golf.  He was a dedicated fan to the Carolina Hurricanes and UNC sports.  He loved the outdoors hiking, spending time with friends and especially his younger sister, Anna Claire.

A small graveside service will be held for family and close friends, followed by a “Celebration of Life” at the Carolina Inn in Chapel Hill, NC on October 27th at 4pm.  Contact Smith and Buckner funeral home in Siler City, NC for additional information : www.pughfuneralhome.com

In lieu of flowers, the family wishes that you honor Trace with a gift to The Trace Buckner Memorial Scholarship Fund at the University of North Carolina at Chapel Hill. Donations may be mailed to UNC-Chapel Hill, Post Office Box 309, Chapel Hill NC 27514-0309 or made online at https://give.unc.edu/gift/tbuckner.

Death has taken away Trace from this world, but it could never take his love from our hearts.  Trace will be deeply missed by friends and family, and all who knew him and his memory will live on forever.

To order memorial trees or send flowers to the family in memory of Trace Buckner, please visit our flower store.