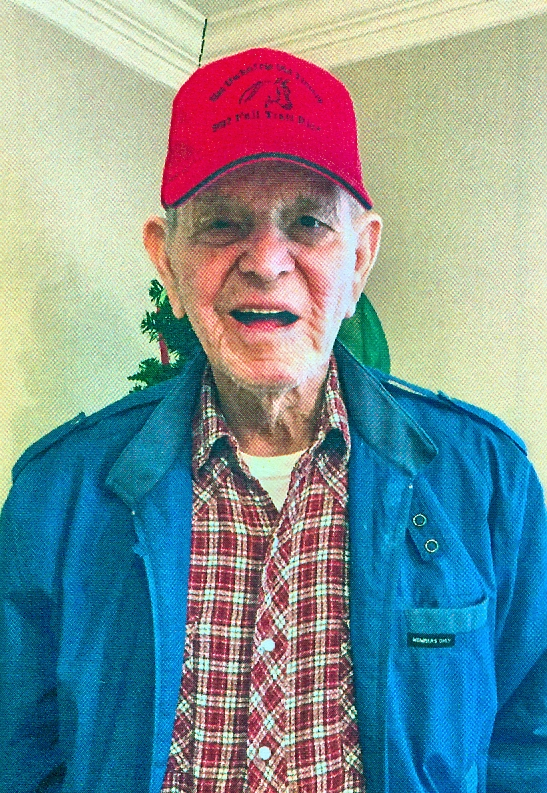 Mr. Ferguson was born in Chatham County on June 16, 1930 the son of Ike and LaBaron (Teague) Ferguson. Tommy was an Army Veteran of the Korean Conflict, a foreman for C. R. Perry Poultry and worked for the Siler City Parks and Recreation. Tommy was preceded in death by his wife, Betty Lou Ferguson; his parents; brother, I. M. Ferguson, Jr; sisters, Louise Fowler, Nelle Decker and Isabelle Fowler.

To order memorial trees or send flowers to the family in memory of Thomas "Tommy" Daniel Ferguson, please visit our flower store.