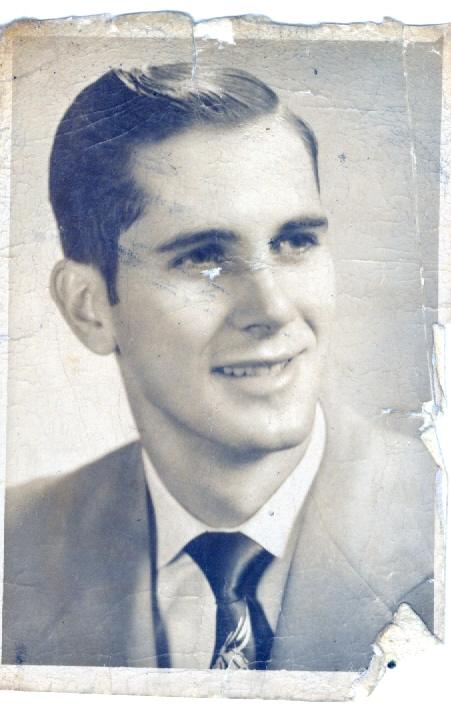 Bruce Pittman died October 20, 2016. His funeral will be held at 11:00 AM, Monday, October 24, in the Smith & Buckner Chapel, Siler City, NC with Rev. Tony Capehart officiating. Visitation will be 30 minutes prior to the service. Bruce was a member of First Baptist Church. Born in Avery County, NC, Bruce was the son of Clarence and Nola Pittman. He was preceded in death by four siblings: Clay, Ford, Fran and Mary. There are many cousins, nieces and nephews to be remembered also. After graduating from Berea College, Berea, Ky., he worked with Siler City Mills for nearly 40 years. He served as an army specialist in the Korean War from 1954-56. Bruce is survived by his wife of 60 years, Carolyn Newsome Pittman; two sons: Gregory Pittman of Fort Lauderdale, Fla., Robin Pittman and wife, Vicky of Greensboro, NC; grandchildren: Ryan, Allison and Alexandra. Bruce was a sports enthusiast; pitching in the local softball league and playing many rounds of golf with friends in Siler City. In lieu of flowers, memorial contributions may be made to the First Baptist Church, 314 N. Second Avenue, Siler City, NC 27344. Smith & Buckner Funeral Home is in charge of arrangements. Online condolences may be made at www.pughfuneralhome.com.
To order memorial trees or send flowers to the family in memory of Thomas Bruce Pittman, please visit our flower store.