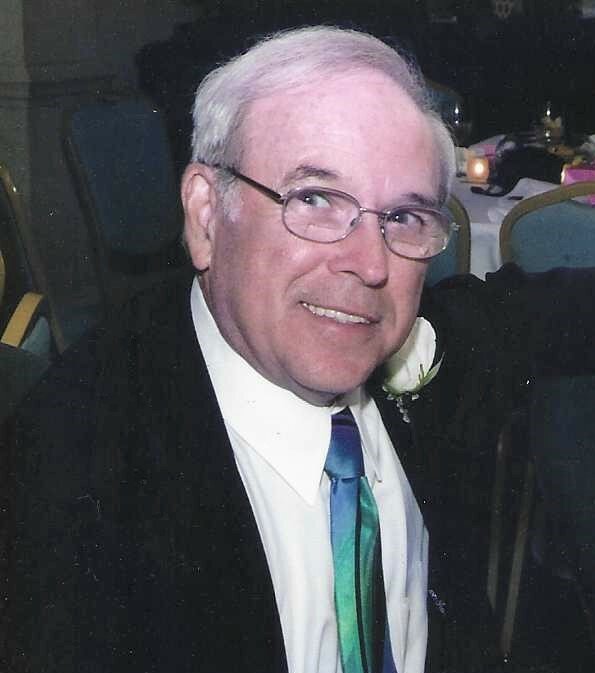 Terry Dean Andrews, 78, of Siler City, passed away on Monday, April 4, 2022, surrounded by his loved ones at his home.

Mr. Andrews was born on August 6, 1943, the son of Walter Brown "Brownie" and Bessie Anderson Andrews.

Terry was a Navy Veteran during the Vietnam War where he received the National Defense, Vietnam Service, and the Vietnam Campaign Medals. He attended UNC Chapel Hill. Prior to retiring as the Owner/Operator of Carolina Restaurant for 28 years, Terry was an engineer at Selig Manufacturing. He was a member of the First United Methodist Church, where he served on several committees, and attended the Combined Adult Sunday School Class. Terry was also a member of the Siler City Masonic Lodge #403 A.F. & A.M, the American Legion Post 93, and the Moose Lodge. He served on the Board of Directors for the Chatham County Wildlife Club, and the President of the Chatham County Chamber of Commerce from 1984 to 1985. Terry loved to get out on the golf course and watching Carolina Sports. He was a chauffeur on many weddings using his 1950 Silver Dawn Rolls Royce. Terry adored his dogs Annie and Sissy. In addition to his parents, he is preceded in death by his son, David Todd Andrews.

He is survived by his wife of 42 years, Patsy Farmer Andrews; sister-in-law, Jane Farmer; and his caregivers, Joan Herring, Gloria Josey, Pam White, and many Guardian Angels that cared for him as if they were family.

The family will receive friends on Friday, April 8, 2022 at 11:00 AM, followed by a Celebration of Life at 12:00 PM  at First United Methodist Church, 1101 West Raleigh Street, Siler City with Rev. William Sabiston officiating.

To order memorial trees or send flowers to the family in memory of Terry Dean Andrews, please visit our flower store.