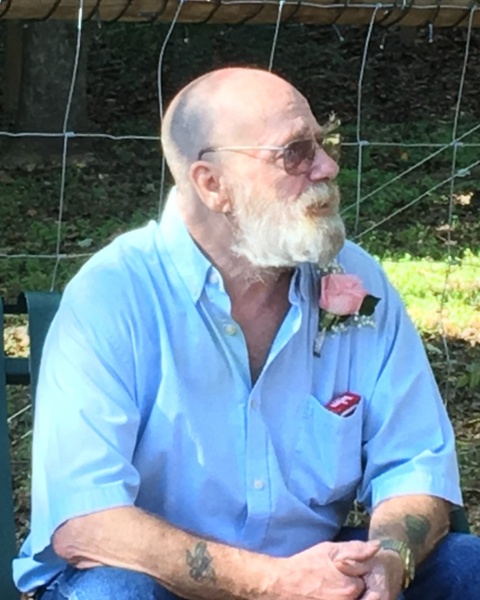 Terrence Robert "Yankee" Johnson, 76, of Siler City, passed away surrounded by his family at his home.

Mr. Johnson was born in Marion County, West Virginia on March 21, 1946, the son of Kenneth and Elizabeth Vandergrift Johnson.

Terrence loved being outside, and doing yard work. He retired after many years working in bridge construction. He cherished his family, time spent with his grandchildren, and his wife was the true love of his life. Terrence had a sweet tooth, and always had candy around. In addition to his parents, he is preceded in death by his brothers, Kenneth and Richard Johnson; and sister, Beverly Wyroski.

A Celebration of Life will be held at a later date.

To order memorial trees or send flowers to the family in memory of Terrence Robert Johnson, please visit our flower store.