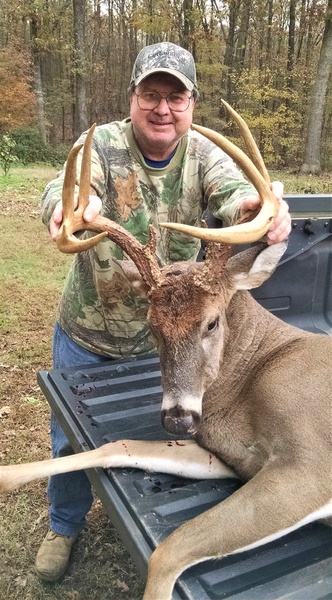 Mr. Brooks was born in Chatham County on December 11, 1944 the son of James Hoke and Eoline Wicker Brooks. Terrell was an Army Veteran and a self employed carpenter in home construction. He enjoyed deer hunting and was an avid NASCAR fan.

He was preceded in death by his parents and a brother, Jimmy Brooks.

Memorials may be made to Hickory Grove Baptist Church Building Fund, 17721 NC Hwy 902, Bear Creek, NC 27207. Online condolences may be made at www.pughfuneralhome.com.

To order memorial trees or send flowers to the family in memory of Terrell Mitchell Brooks, please visit our flower store.