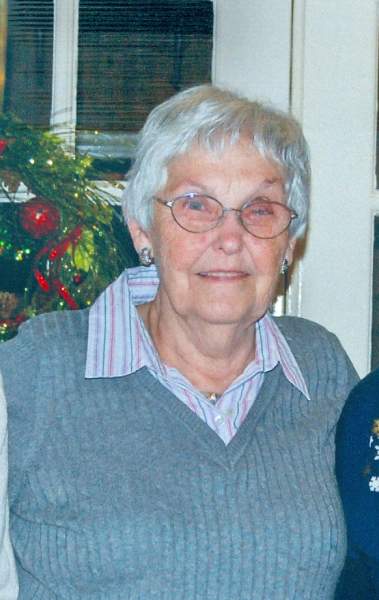 Sara Burke Scott, 83, of Effie Welch Road, Bear Creek died Wednesday, December 27, 2017. Mrs. Scott was born in Chatham County on April 13, 1934 the daughter of Jasper and Mary Isley (Moore) Burke. Sara was a member of Tyson Creek Baptist Church where she was a member of the Phillippians Sunday School Class, former member of the church choir and assisted with vacation Bible school and many other church activities. Sara retired from Trion in Sanford and had also worked at Kellwood and Southern Supreme. She enjoyed coin collecting, reading, paint by numbers and time spent with her grandchildren and great-grandchildren.

Sara was preceded in death by her parents; brothers, W. F. and Calvin Burke and Charlie Bright.

Burial will be in the church Cemetery. Memorials may be to the Building Fund of Tysons Creek Baptist Church. Online condolences may be made at www.pughfuneralhome.com.

To order memorial trees or send flowers to the family in memory of Sara Ellen Scott, please visit our flower store.