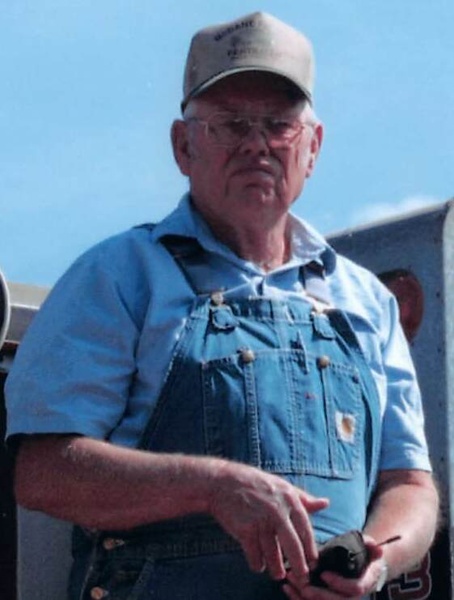 Russell was a well known farmer in the Silk Hope Community. He loved bluegrass and gospel music, watching sports, and spending time with his family and his many friends. Mr. Johnson was instrumental in starting the Silk Hope Fire Department where he was an active member and Captain. He was also a member of Sapling Ridge United Methodist Church where he was a faithful member and served on multiple committees.

In addition to his parents, Russell was preceded in death by his brothers, Gene, Robert, and Palmer Johnson, and sister Berta Faye Johnson King.

Russell will lie in repose on Monday, February 14, 2022 from 1:00-5:00 pm at Smith and Buckner Funeral Home. The Funeral Service for Mr. Johnson will be held Tuesday, February 15, 2022 at 3:00 pm at Sapling Ridge United Methodist Church (5016 Silk Hope Gum Springs Rd), with Rev. Jason Dickerson and Pastor Jerry Johnson officiating. Internment will follow in the church cemetery.

Memorials may be made in Russell's memory to Sapling Ridge UMC or to a charity of choice.

Smith and Buckner Funeral Home is serving the Johnson family.

To order memorial trees or send flowers to the family in memory of Russell J. Johnson, please visit our flower store.