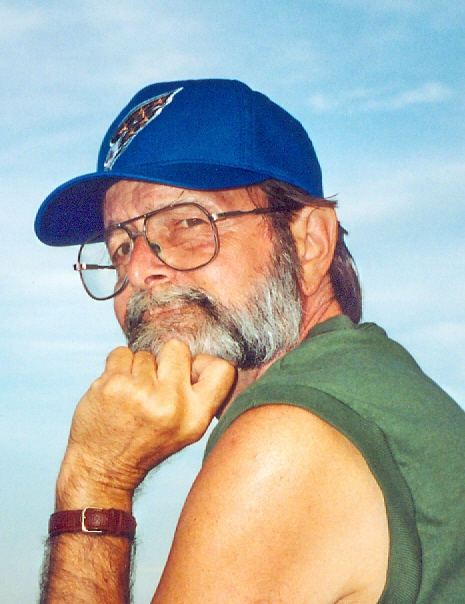 On the afternoon of Saturday October 20, 2018, Ronald Kenneth Hockenberry, 74, passed away peacefully at the home of his son in Siler City, NC. Ronald had fought a courageous battle with cancer for almost four years.

Ronald was born April 24, 1944 in Brownwood, Texas to Ralph Edward and Sadie Lee Murphy Hockenberry. He spent some years moving as a military child and spent his school years in Lawton, Oklahoma. He joined the military himself and attended training in San Diego, CA which began his service in the Marine Corps which lead him to the Mediterranean and Vietnam and Camp Lejeune. After his service he spent time in North Carolina, Florida and Maryland before returning to Siler City, NC where he lived for over forty years.

Ronald was employed at Midas Muffler in Maryland. In North Carolina he spent many years with Harrelson Rubber and later Oliver Rubber. He was also employed at Basic Machinery and Melco before retiring.

Ronald was preceeded in death by his parents.

Services will be held Saturday, November 3, 2018 at 2:00 p.m. at Rives Chapel Baptist Church in Siler City, NC with Rev. Tripp Foltz. Military Honors will be conducted by the Randolph Color Guard.

Smith and Buckner is assisting the family during this time.

The family would also like to offer a very sincere appreciation to Dr. Young E Whang and staff for such compassionate care throughout Ronald's treatments at UNC Cancer Hospital.

To order memorial trees or send flowers to the family in memory of Ronald Kenneth Hockenberry, please visit our flower store.