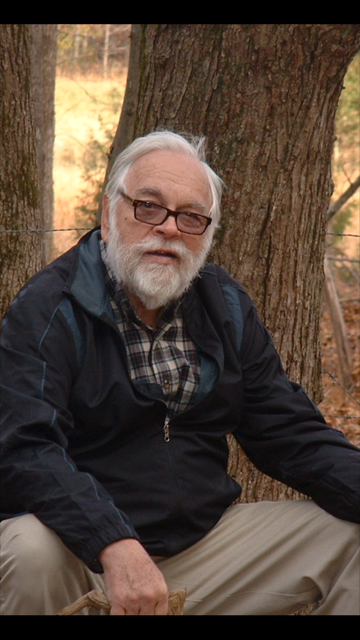 Mr. Smith was born in Chatham County on April 24, 1933 the son of Hugh W. and Vivian (Heiskell) Smith. He served in the Navy during the Korean War and retired from Lorillard Tobacco in Greensboro. He enjoyed making pottery, tending his cows and reading his Bible.   Roman was preceded in death by his parents; a half-sister, Virginia McGinnis; brother, Heiskel Smith; half-brother, Wrenn Brewer.

To order memorial trees or send flowers to the family in memory of Roman Oren Smith, please visit our flower store.