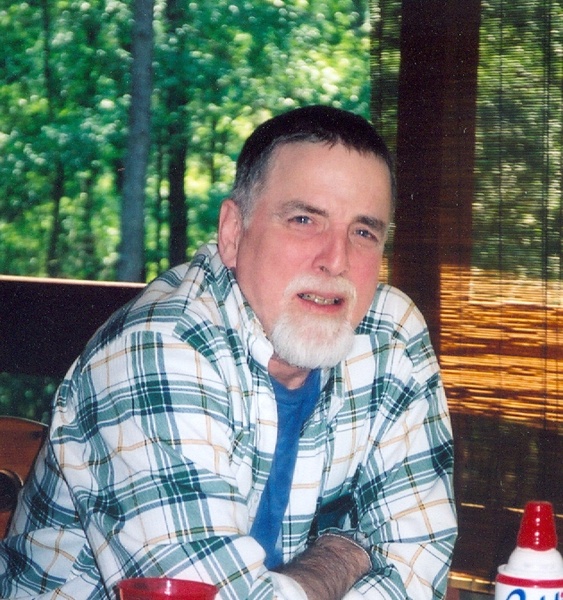 Mr. Hawthorne was born December 31, 1947 in Brooklyn, New York the son of Floyd and Alberta (Hammond) Hawthorne. Bob was an Army Veteran, a graduate of Franklin Pierce Business College and SUNY College in Oneonta, NY. Bob also studied for the Priesthood. He was employed in Duplin County as a respiratory therapist. Bob enjoyed reading Civil War stories, keeping up with current events, listening to music and times spent with his family.

Burial will be in Hope Cemetery, Bonlee.

To order memorial trees or send flowers to the family in memory of Robert John Hawthorne, please visit our flower store.