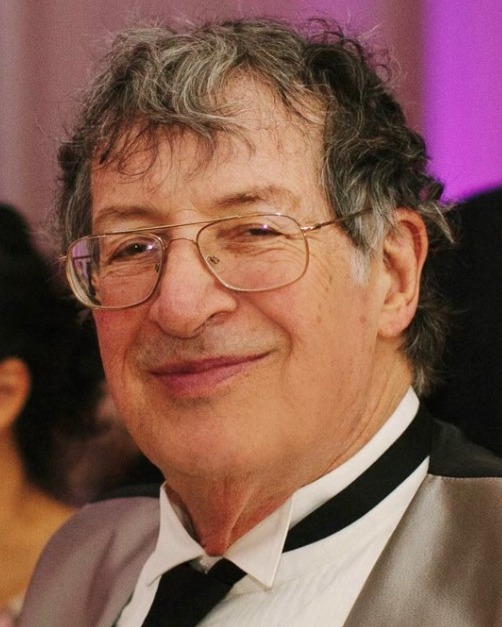 Robert “Bob” Elliott Frickey, Jr., 82, passed away at UNC Rex Hospital on December 30, 2022 of complications from Parkinson’s disease, which he bravely fought for over 18 years.

Bob was born on Governors Island in New York City, but spent his early years on a tobacco farm in Harnett County, later moving to Siler City.  He graduated from Jordan-Matthews High School in 1959 where he was President of the Student Council.

Bob graduated from Syracuse University with a degree in Mathematics.  He was employed by General Electric and Lockheed Martin as deep space analyst at Pirinçlik Air Base near Diyarbakir, Turkey.  While working abroad, he met his wife Anne in Copenhagen, Denmark where she was working as a tourism guide.

Smith and Buckner Funeral Home is assisting the Frickey family.

To order memorial trees or send flowers to the family in memory of Robert Elliott Frickey, Jr., please visit our flower store.