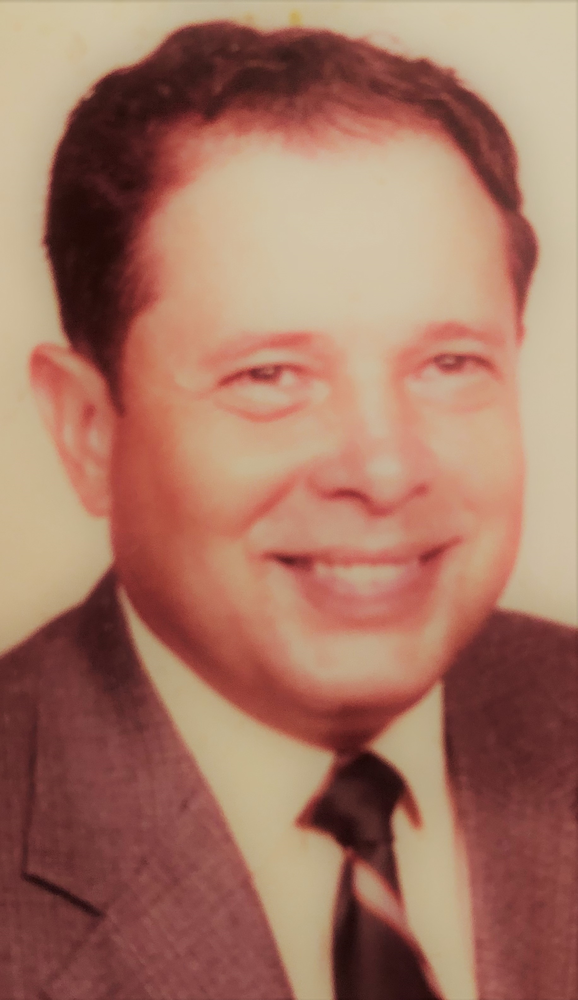 Robert "Bob" Daniel Dixon, 95, of Siler City, N.C., passed away on June 10, 2020. Born on February 12, 1925, in Yakima, Washington, he was the oldest son of Jesse and Bertha Dixon. Bob was preceded in death by Jesse Dixon (father), Bertha Dixon (mother), Elizabeth Dixon (sister). Bob's family moved to Siler City, N.C., in 1931. He graduated from Bonlee High School in 1943 and Mars Hill College in 1945. Bob earned a bachelor's degree in engineering from N.C. State University in 1948 where he also played first chair violin in the orchestra. He was always seen sporting his N.C. State Wolfpack hat and was an ardent fan and supporter of all the Wolfpack teams. Bob served in the United States Army from 1950 to 1952 and then the Army Reserves until 1957. He was a faithful member of First Baptist Church in Siler City until he moved to Charlotte in 2013. He is survived by his brother George and Joanne Dixon and family of Kansas City, Kansas and also his brother Dr. John H. Dixon and Mrs. Martha Anne Dixon and family of Charlotte, N.C. The family would like to thank the staff of White Oaks Manor of Charlotte for their kindness to Bob. Also, a special thanks to Delores Kennedy Bob's caregiver for the last several years. Memorials can be sent to First Baptist Church in Siler City 314 N. 2nd Ave. Siler City, N.C. 27344 Smith & Buckner Funeral Home is assisting the Dixon Family. »(Do not delete this line. It does not print. Text that is to appear on web must be entered before this line)
To order memorial trees or send flowers to the family in memory of Robert "Bob" Daniel Dixon, please visit our flower store.