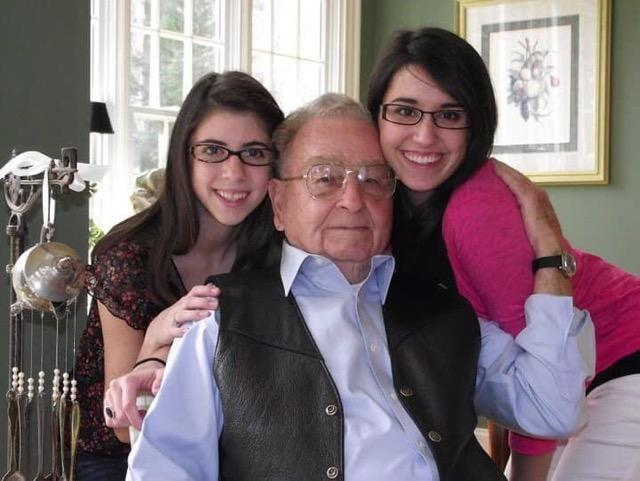 Robert Divers Price, age 88, of 404 South Second Avenue, Siler City died Monday, March 9, 2020. He was born in Pulaski, Virginia on March 19, 1931 to the late Thomas King Price, Senior and Cora Bryant Price. In addition to his parents, he was preceded in death by his siblings, Thomas King Price, Jr. and Thomas A. Price and Barbara Price Hart. Mr. Price served our country in the United States Air Force during the Korean Conflict. He attended Oak Ridge Military Academy and Randolph Community College. His accomplished career as a county building inspector reflected his tireless work ethic and commitment to lifelong learning. During his career he achieved a Level 3 License in inspections, which is the highest level for inspections including electrical, plumbing, mechanical, building, and fire. He formally retired from the Johnston County Inspections Department in 2002 but continued to contract with the county on special projects until his death. His passion for tinkering on electronics and motors filled his free time. He particularly enjoyed riding motorcycles, and he was content to spend time with others who shared similar interests. He is survived by his wife, Nancy Paschal Price of Siler City; his sons Thomas King Price, III (Chip), Richard Price both of Siler City, and daughters Mary Lutz (Michael) of Sanford, Camille House (Jeff) of Pittsboro, and Debra Prather of New Bern; sisters, Nancy Price Dunn and Lucinda Price Pinnock both of Siler City; seven grandchildren and three great-grandchildren. The family would like to express their thanks to Mr. Price's neighbors, special friends, and coworkers in Wake and Johnston Counties, including Michael Stratton who Mr. Price considered to be like a brother. Special thanks to Dr. Hoffman and the caregivers at Chatham Hospital and UNC Hospital for their compassionate support as Mr. Price transitioned through his illness. The family will receive friends at Fellowship Baptist Church, 120 Fellowship Church Road, Siler City, NC 27344 on Friday, March 13, 2020 from 1:00 PM to 2:00 PM and at other times at the home of son, Chip, 301 South Dogwood Avenue, Siler City. The funeral will follow at 2:00 PM in the church sanctuary with Rev. Jason Golden and Rev. Suzanne Colandro officiating. The service will conclude by the graveside at the church cemetery. Memorials may be made to the Gideons; Chatham County Camp, PO Box 895,Siler City, NC 27344. Smith & Buckner Funeral Home is assisting the family. Online condolences may be made at www.pughfuneralhome.com.
To order memorial trees or send flowers to the family in memory of Robert "Bob" Divers Price, please visit our flower store.