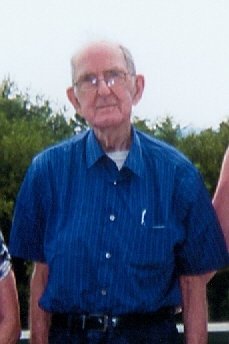 Richard Stephen Baum, 80, of Siler City died Thursday, February 9, 2017 at UNC Hospitals, Chapel Hill. Mr. Baum was born in Queens, New York on February 15, 1936 the son of William Anthony and Lucille (Robinson) Baum. Richard was of the Catholic Faith and was a sales representative for W. A Baum Company, a family owned business that sold medical supplies. Richard enjoyed scallops, a glass of sweet tea and playing cards. He was preceded in death by his parents and five brothers. Richard is survived by his wife: Norma Jean (Mashburn) Baum; one daughter: Geraldine Elizabeth Baum; a granddaughter, Elektra Baum both of California and several nieces and nephews. A graveside service will be held Sunday, February 12, 2017 at 2:00 PM at Carbonton United Methodist Church Cemetery, 5442 Carbonton Road, Sanford. Smith & Buckner Funeral Home is assisting the family. Online condolences may be made at www.pughfuneralhome.com.
To order memorial trees or send flowers to the family in memory of Richard Stephen Joseph Baum, please visit our flower store.