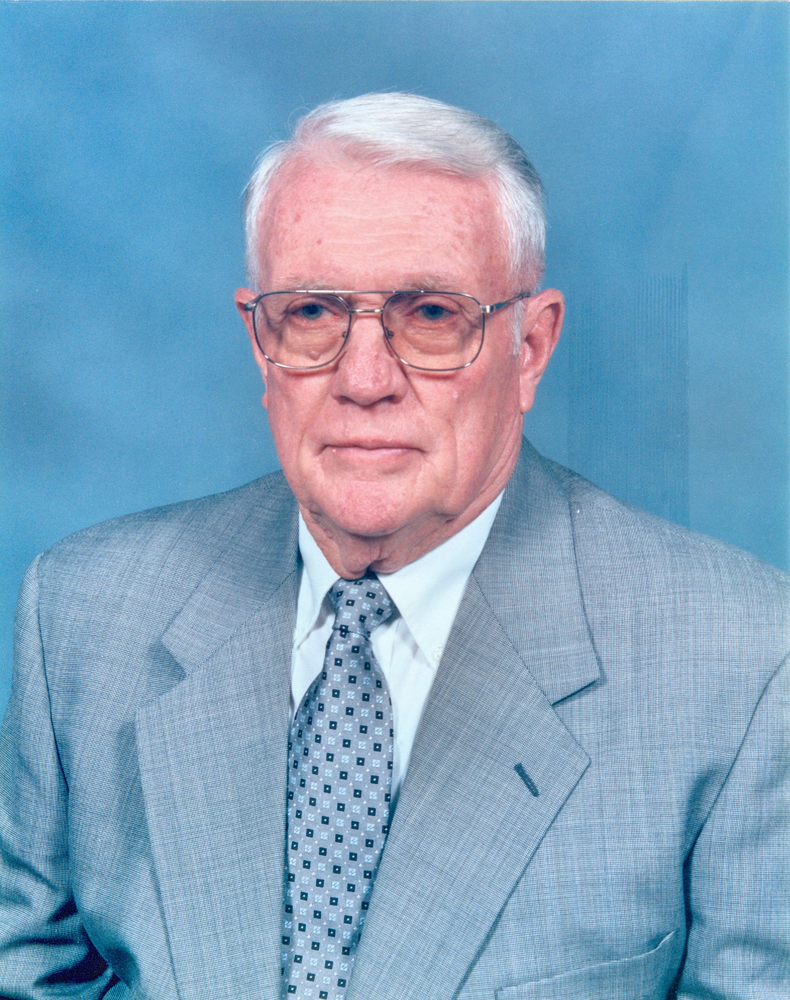 Mr. Siler was born in Chatham County on April 19, 1922 the son of DeWitt Talmage and Elzada (Edwards) Siler. Richard was a member of Loves Creek Baptist Church where he had served as a Deacon. He served in the Army Air Force during of WWII as a waist gunner-B-24 crew member and flew missions over Europe. Richard served more than 30 years with the Department of Transporation and retired as District Engineer of District #8. After retiring he enjoyed surveying, and was an avid NC State fan.

He is survived by one daughter: Sharyn Siler Stevens of Fayetteville; one son: Billy Siler and wife, Sandra of Siler City; several grandchildren, great-grandchildren and nieces and nephews.

Memorials may be made to Central Carolina Community College (Hal Siler Scholarship Fund), 1105 Kelly Drive, Sanford, NC 27330, Loves Creek Baptist Church Cemetery Fund or a charity of donor's choice. Online condolences may be made at www.pughfuneralhome.com.

To order memorial trees or send flowers to the family in memory of Richard Lonnie Siler, please visit our flower store.