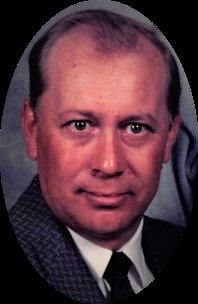 Mr. Johnson was born in Chatham County on September 26, 1948 the son of Otto and Lydia Margaret (Peeples) Johnson. Richard spent a large part of his life in the Silk Hope Community. He was a long-haul truck driver but enjoyed farming and had a great affection for animals. He attended Edward Hill Friends Meeting. Richard was preceded in death by his parents; brothers, Frank and Steve Johnson; sister, Brenda Joyce Andrews.

He is survived by his wife of 48 years: Janie (Peele) Johnson; daughters: Tammy Morris and husband, Brian of Robbins and Jo Ann J. Butler of Sanford; grandchildren, Morgan Elizabeth Butler and William Jacob Morris; and his Special Canine Companion, Princess

To order memorial trees or send flowers to the family in memory of Richard Gail Johnson, please visit our flower store.