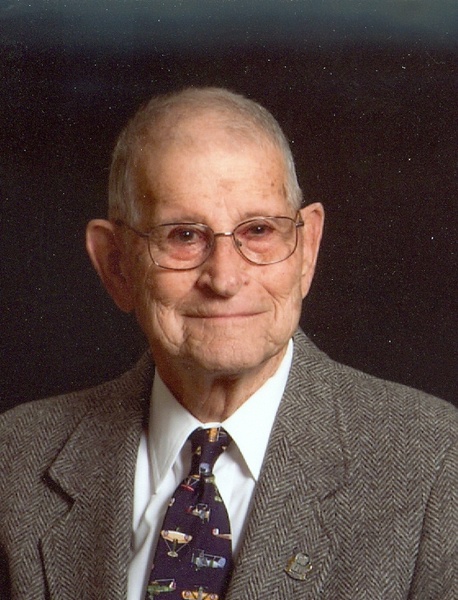 Mr. Huddleston, Jr. was born in Chatham County on February 26, 1924 the son of Richard F. Huddleston, Sr. and Hallie Lee (Kelly) Huddleston. Dick was a graduate of Siler City High School and attended Duke University. A member of the First United Methodist Church and the Joyner-Brewer Sunday School Class, and had served on the Administration Board. Dick was a veteran of the US Navy-Air Force during WW II, with duty in the European Theater. He served as Cub Master of Troop 924 and Scout Master of Troop 926. He coached Optimist Little League Baseball team for a number of years. He retired from the US Postal service where he was employed as a postal clerk and rural mail carrier. Dick was a former fire Chief and a volunteer fireman with the Siler City Fire Department for over thirty years, and was an instructor in the N. C. Fire College for four years. After his postal service, he was employed by the Chatham News Publishing Company for over 10 years. He enjoyed fishing, hunting, wood working and refinishing furniture. Dick was preceded in death by his wife, June Dark Huddleston; his parents; sisters, Virginia Paschal, Sallie Hackney and Frances Bonds.

To order memorial trees or send flowers to the family in memory of Richard Field Huddleston, Jr., please visit our flower store.