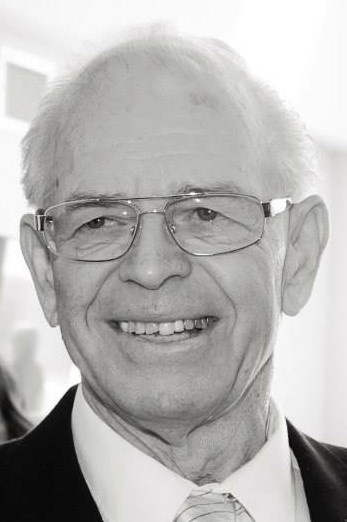 Mr. Carlson was born in Michigan on December 7, 1941 the son of Edward and Bertha Carlson. Jim was a Minister, living and sharing the word of God was the #1 priority in his life. He was an ingenious man, welder, ironworker and inventor. He was a builder of bridges and skyscrapers. He worked on the San Francisco Transamerica and Bank of America buildings. Jim had several patents to his credit and many witty inventions.

He was preceded in death by his parents and a brother, Ralph Carlson.

Memorials may be made to Smith and Buckner Funeral Home to help the family with funeral expenses.

To order memorial trees or send flowers to the family in memory of Rev. James Byron Carlson, please visit our flower store.