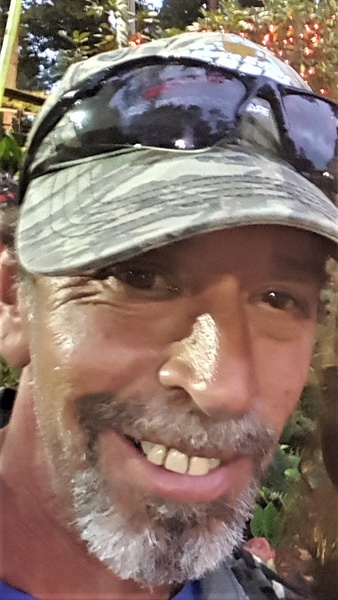 Mr. Williams was born in Denver, Colorado on November 15, 1967 the son of Maurice Lee and Sylvia (Stevens) Williams. Dale was an outdoorsman who enjoyed the mountains, camping, gardening, and farm animals. He was an active member of the 4H program growing up. Dale was a fabricator, previously employed by Basic Metals. He enjoyed time spent with family and friends.

Dale was preceded in death by daughters, Tiana and Arianna Williams; his father, and a half-sister, Christa Williams.

A celebration of life service will be held at a later date.

To order memorial trees or send flowers to the family in memory of Raymond Dale Williams, please visit our flower store.