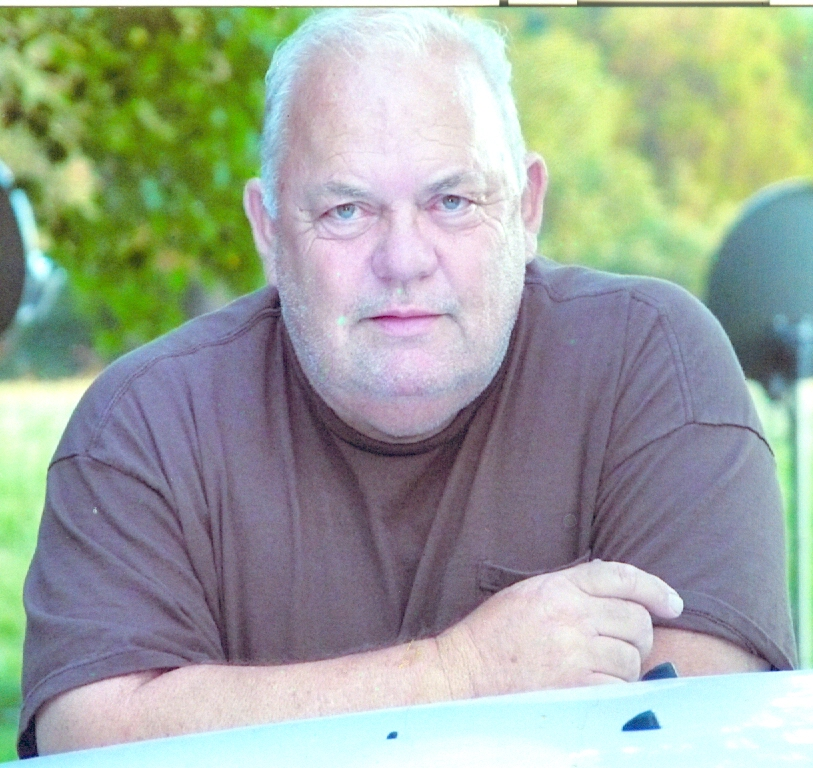 Ray Williams, 65, of Arthur Teague Road, Siler City died Sunday, May 22, 2016 at UNC Hospitals, Chapel Hill. Mr. Williams was born in Saxapahaw on June 20, 1950 the son of Vance and Helen Christine (Stallings) Williams. Ray grew up on a tobacco farm with two brothers and a sister, was a graduate of Western Alamance High School. He has been described as a strong willed, independent man who loved living. He attended Hickory Mountain Baptist Church. Ray was the former general manager of Manhattan American in Staley for 20 years, was the owner-operator of Marley’s Cleaners for 17 years. Ray is preceded in death by his parents and a brother. He is survived by his wife of 19 years: Amy (Hackney) Williams; a daughter, Konner Williams, 16 and son, Cole Williams, 13; one sister: Marie Williams of Liberty, NC and one brother: Mike Williams of Burlington, NC. A memorial service will be Wednesday, May 25, 2016 at 11:00 AM at the family home with Rev. Lee Calicutt officiating. The family will receive friends Wednesday, May 25, 2016 after the service at the home, Arthur Teague Road, Siler City. In lieu of flowers, memorials may be made to West Chatham Food Pantry, 126 Village Lake Road, Siler City, NC 27344. Smith & Buckner Funeral Home is assisting the family. Online condolences may be made at www.pughfuneralhome.com
To order memorial trees or send flowers to the family in memory of Ray Williams, please visit our flower store.