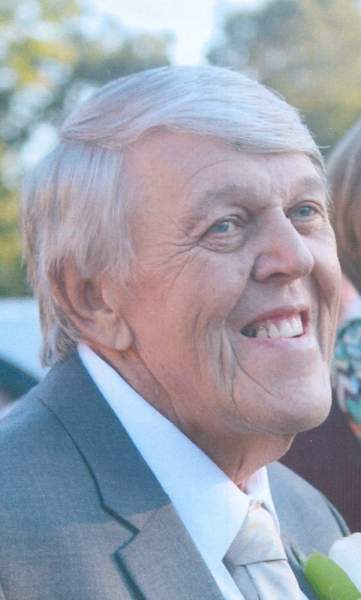 Ray Hadley Johnson, 67, entered his heavenly home on October 17, 2017 after a valiant battle with a long illness. His devotion to his family and his belief in God supported him in his struggle and ultimately gave him peace.

Ray was born to the late Norman and Christine (Wright) Johnson, September 5, 1950 and was a lifetime resident of Chatham County. He was a graduate of Jordan Matthews High School and North Carolina State University where he received a degree in Mathematics. Ray taught mathematics at Northwood High School in Pittsboro, NC for 31 years and continued to teach Drivers Education in the years following his retirement. Ray was an active member of South Fork Friends Church, where he served on many committees throughout the years and was an active member of the choir. He was also a member and former President of the Silk Hope Ruritan Club where he served actively for many years.

Ray was married to his beloved wife, Phyllis Harris Johnson for forty-two years. He was a devoted husband, loving father, and grandfather. Ray loved spending time with his family, going on vacations and watching NC State athletics.

Ray is survived by his wife, Phyllis; his son Matthew and his wife Amy of Snow Camp, his daughter Stefanie Kincaid and her husband Bryce of Siler City; his four grandchildren Lilly and Mabry Johnson, and Liam and Olivia Kincaid. His sister-in-law Donna Johnson, his bother–in laws and sister-in-laws; Paulette and Odell Grumble, Michael and Judi Harris, Patricia Harris and David Fullen, and his mother-in-law Dorothy Harris, as well as many close nieces, nephews and family members. He is preceded in death by his parents and brother, Gareth Johnson.

To order memorial trees or send flowers to the family in memory of Ray Hadley Johnson, please visit our flower store.