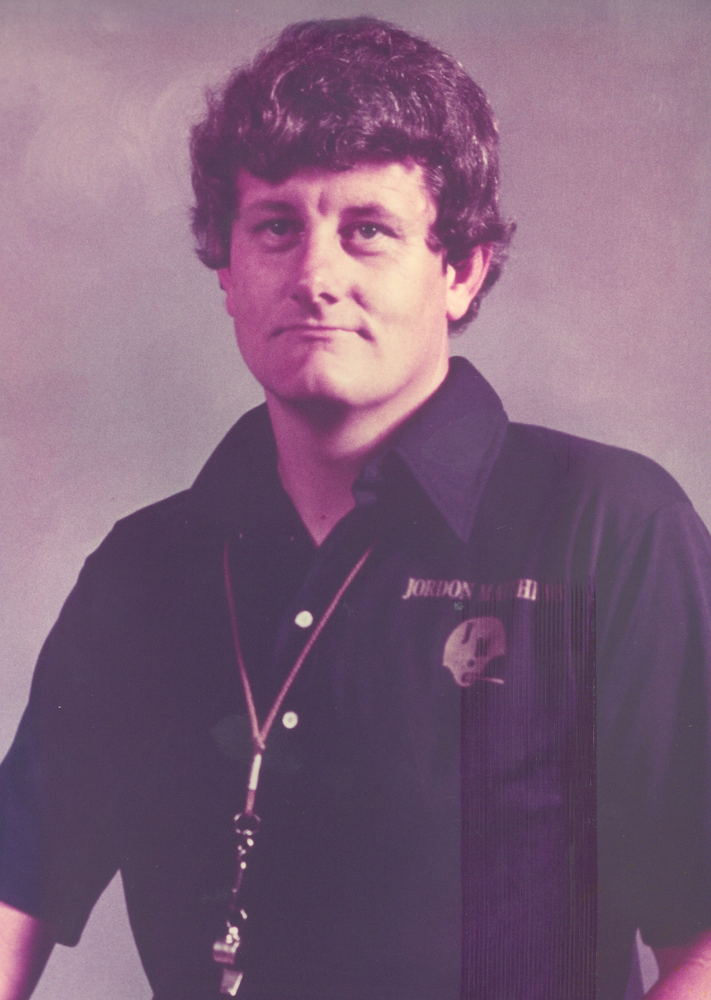 Phil Ellis Senter, age 76, of Siler City died Tuesday, August 18, 2020 at UNC Hospital, Chapel Hill. Mr. Senter was born October 24,1943 the son of Alton and Maudie Holland Senter. He was a member of the First Wesleyan Church, a native of Harnett County, NC. Phil was a graduate of Western Carolina University, and served as an educator for 46 years. He was a member of the 1962 State Champion Basketball team, Sanford Central High School. In 2003 the Jordan Matthews Football field was dedicated in his honor, and he was inducted in the Jordan Matthews Hall of Fame in 2007. Phil loved spending time with his family especially his grandchildren. He retired from Jordan Matthews High School and Chatham Charter as a teacher and coach. He is survived by his wife of 53 years; Wilda (Estridge) Senter, two daughters; Wendy S. Copelan of Siler City, and Leslie S. James and husband Stephen of Siler City, and one son; Neal Senter, sister; Patsy Brooks and husband Charles of Sanford, grandchildren; Allison Hill and husband Quinton, Abbey, Kaitlin, Forrest, Landon, and Annabel, and son in law; Lee Copelan of Siler City. Phil will lie in state Thursday, August 20, 2020 from 12:00 - 5:00 PM at Smith & Buckner Funeral Home. The funeral will be Friday August 21, 2020 at 11:00 at Jordan Matthews Football Field, 910 E. Cardinal Street, Siler City with Rev Donald Southern and Rev. Eddie Mason officiating. A private burial will be in Oakwood Cemetery, N. Chatham Ave., Siler City. Memorials may be made to The Preston Robert Tisch Brain Tumor Center DUMC 3624 Durham, NC 27710 www.tischbraintumorcenter.duke.edu Smith and Buckner will be assisting the Senter Family. Online condolences may be made at www.pughfuneralhome.com
To order memorial trees or send flowers to the family in memory of Phil Ellis Senter, please visit our flower store.