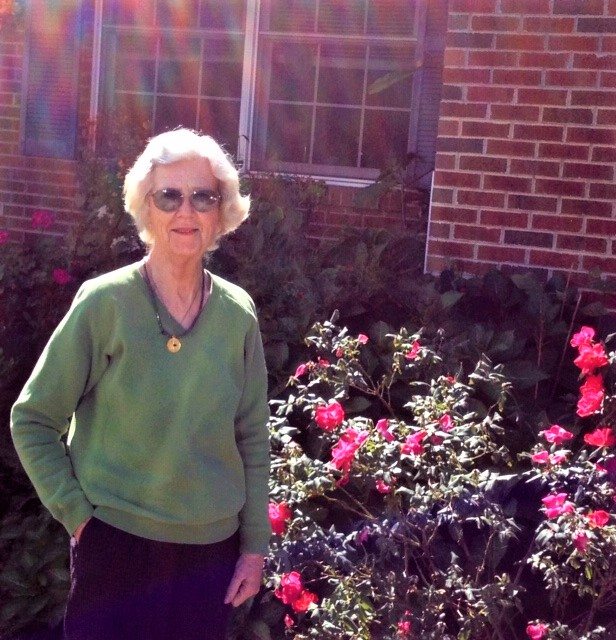 Peggy Ann (Barger) Hall, 87, of Siler City, received her wings Wednesday July 17, 2019 at Moses Cone Hospital in Greensboro, NC. Peggy was born on February 15, 1932 in Lynchburg, VA to Earl and Janie Barger. Peggy was a graduate of New London Academy and then went on to receive her nursing degree from Virginia Baptist Hospital – School of Nursing. Peggy was a registered nurse for more than 50 years – dedicated to the profession until she retired from Chatham Hospital. But even then, she continued to work in a part time capacity. Being a nurse is not a choice…it's a calling. She knew even at a young age when she went to tend to her ailing grandfather. Nursing was always in her blood.

Peggy was preceded in death by her parents; her husband, Herbert Hall; and her brother, Beatty Barger. She is survived by her two daughters: Sandra Heidinger of Chicago, IL and Vicky Pittman and husband Robin of Greensboro, NC; sister, Rosemarie (Barger) Burnette and husband Steve; brother Christian Barger and wife Shirley; sister-in-law, Martha Ann Barger; grandchildren, Amanda Burns, Kevin Causey, Alexandra Jarman; great-grandchildren, Nora Burns, Dayja Causey, Kevin Causey, Jr. and Elsa Skjonsby. The family will receive friends Monday, July 22, 2019 from 11:00 AM – 1:00 PM at First Baptist Church, Siler City. The funeral will follow at 1:00 PM at First Baptist Church with Reverend Tony Capehart officiating. Entombment will be in Chatham Memorial Park, Siler City. In lieu of flowers, memorial donations may be made to the hospice of the Piedmont. Smith & Buckner Funeral Home is assisting the family.

To order memorial trees or send flowers to the family in memory of Peggy Ann Barger Hall, please visit our flower store.