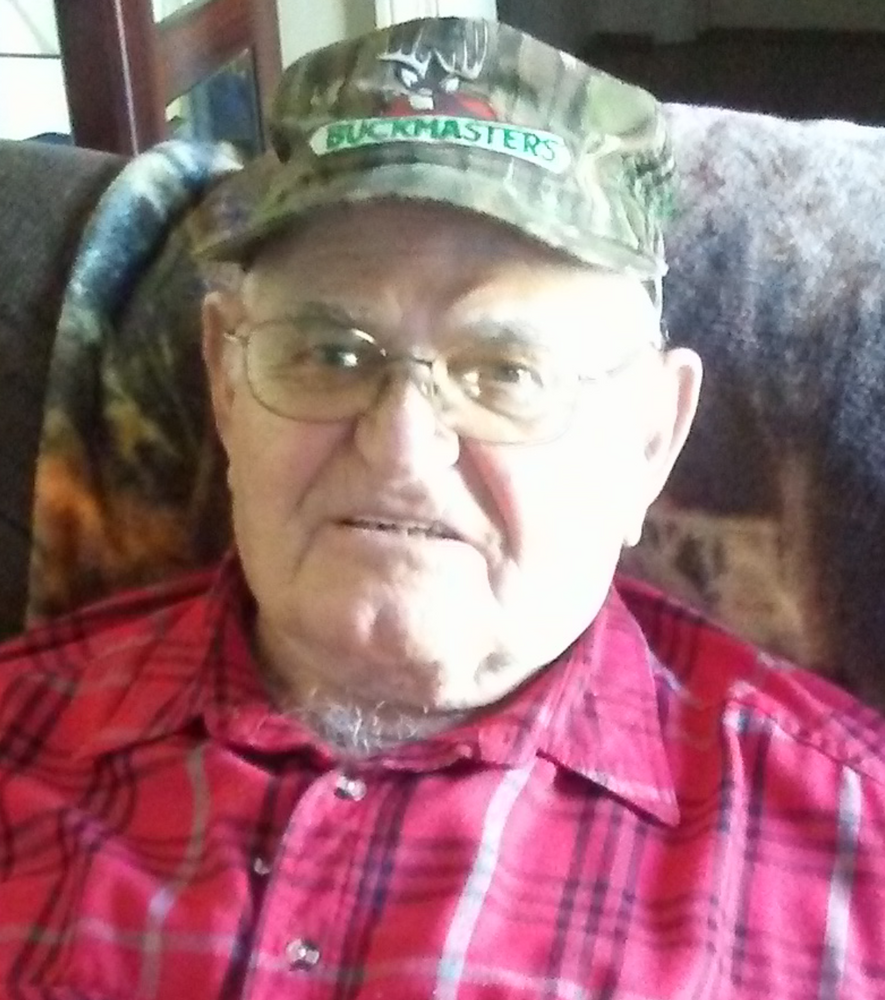 Paul was a Veteran of the US Air Force, serving from 1955 to 1961. He spent his working years as a Truck Driver. Paul loved hunting and working in his garden. Paul was a loving father and grandfather, who adored his family. In addition to his parents, Paul is preceded in death by his wife Laura Mae Hamilton Tice.

He is survived by his daughters, Robin Holderman and Brenda Davidson, both of PA; sons, Donald Holderman of PA, Robert Tice of PA and James Tice of Bear Creek; many grandchildren and great grandchildren.

To order memorial trees or send flowers to the family in memory of Paul Leonard Tice, please visit our flower store.