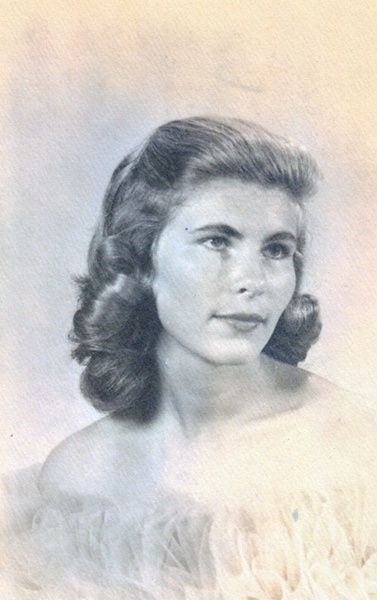 Mrs. Watts was born in Alamance County on August 21, 1940 the daughter of Curtis Lee and Pearl (Collins) Harris. Pat was a graduate of Jordan Matthews High School and attended Elon College where she received a certificate of secretarial practice. She retired from Godwin Insurance in Greensboro and had also worked at Cobb Insurance in Chapel Hill. Pat was a member of First Baptist Church of Siler City and will be remembered for enjoying and helping with Vacation Bible School. Pat enjoyed traveling with her best friend whether it be London or New York.

She was preceded in death by her husband, Jesse R. Watts; her parents and brother, David Harris. She is survived by daughters; Debra W. Yamrose and husband, Scott and Angie Watts; son: Steve Watts and wife, Sherry; eight grandchildren and eight great-grandchildren. Pat also leaves behind her best friend Virginia Coley, who was like a sister to her.

To order memorial trees or send flowers to the family in memory of Patricia "Pat" Ann Harris Watts, please visit our flower store.