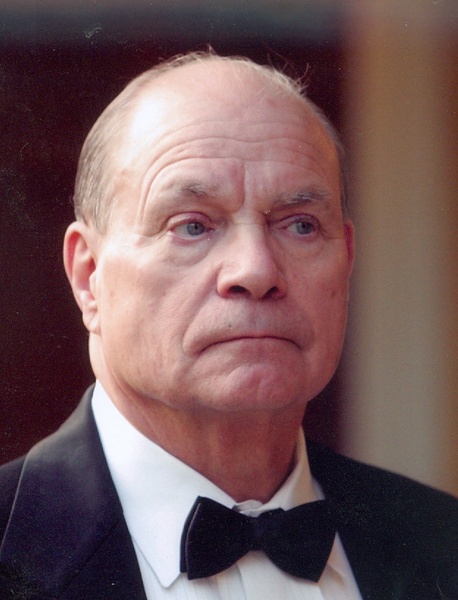 Mr. Ovide "Tam" de St. Aubin passed away peacefully on September 28th in Pittsboro, NC at the age of 86.

Tam was bon on February 24, 1932 in the Bronx, NY to Ovide and Honore de St. Aubin, Sr. He graduated from Georgetown Preparatory School in 1951 and from Fordham University in 1957 with a degree in Business Administration. He married Norma on July 26, 1958 and moved to Siler City, NC in 1959 to work for the family business, Siler City Manufacturing Company. He served in the US Navy during the Korean War.

Tam was an avid hunter and traveled all over the world to pursue his hobby. He was also very generous within the community and the State of North Carolina. He was a longtime member of the Siler City Jaycees and Rotary Club, Ducks Unlimited, National Rifle Association, and former member of the Board of Trustees for Georgetown Preparatory School, Oak Ridge Military Academy, and Planters National Bank. Tam was also a Knight of the Military Order of Malta and a longtime supporter and volunteer for the North Carolina Republican Party and served as a delegate to the 1984 Presidential convention.

The family would like to thank Carol Frazier, Bill Harman, and Larry Meadows and all those who worked for and cared for Tam over the years.

To order memorial trees or send flowers to the family in memory of Ovide "Tam" de St. Aubin, please visit our flower store.