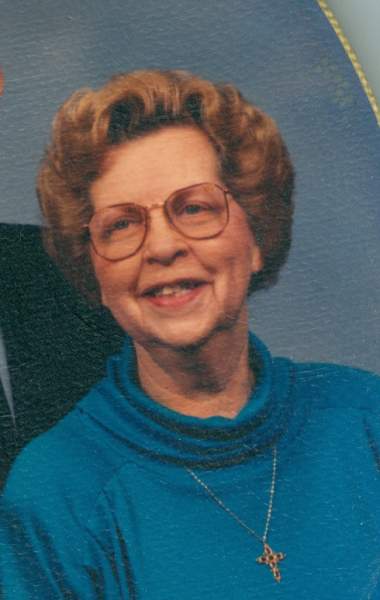 She was preceded in death by her husband, Jack Edward Phillips; parents, Mary Ethel Campbell Clapp and Sam Siler Clapp; infant brother, Sam, Jr, and sister, Athelene Clapp Wasserman Brantley. She is survived by her daughter, Carol Ann Phillips Frazier, and husband (Thomas Earle) of Siler City; grandson, Philip Jason Frazier and wife, Tracey of Cary; great grandchildren. Devin Kate Frazier and Jack Hurt; two special nieces. Cheryl Powers of Southern Pines, and Diana Hairr of Climax. Orpha Lee owned and operated Orpha's Knit Shop in Siler City and was co-owner with her husband, Jack in the Chatham Cleaners for many years. She was a member of Piney Grove United Methodist Church and the Adult Bible Sunday School Class. She also chaired the Parsonage Committee and served on the Trustee's Committee. A Memorial service and burial will be at Piney Grove United Methodist Church on Tuesday, April 3, 2018 at 2:00 PM. Visitation will follow in the Church Fellowship Hall.

In lieu of flowers, memorials may be made to the Wounded Warriors Project, North Carolina Humane Society, or to Piney Grove UMC Cemetery Fund.

To order memorial trees or send flowers to the family in memory of Orpha Lee Clapp Phillips, please visit our flower store.