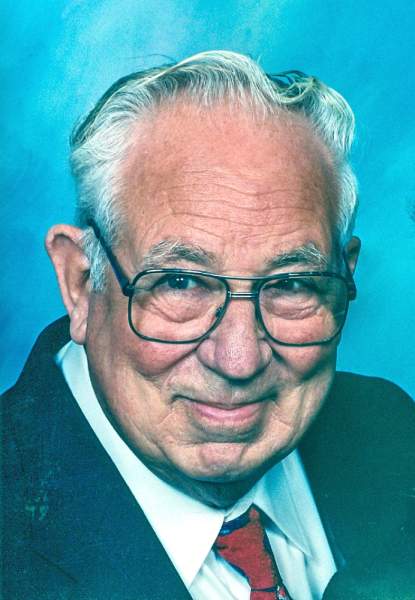 Nubie "Junior" Harris, 91, of Siler City died Sunday, April 22, 2018. Mr. Harris was born in Chatham County on August 18, 1926 the son of John Nubie and Mae (Ray) Harris. Junior was a veteran of the US Marines, attended Rocky River Baptist Church and retired from Randolph Electrical Association as a lineman with more than 40 years of service. He was fondly known by his co-workers as "Jukie". Junior was a loving giving person with a quick wit. He enjoyed fishing and hunting. Junior was preceded in death by his wife of 56 years, Sally McLeod Harris and his parents.

To order memorial trees or send flowers to the family in memory of Nubie "Junior" Harris, Jr., please visit our flower store.