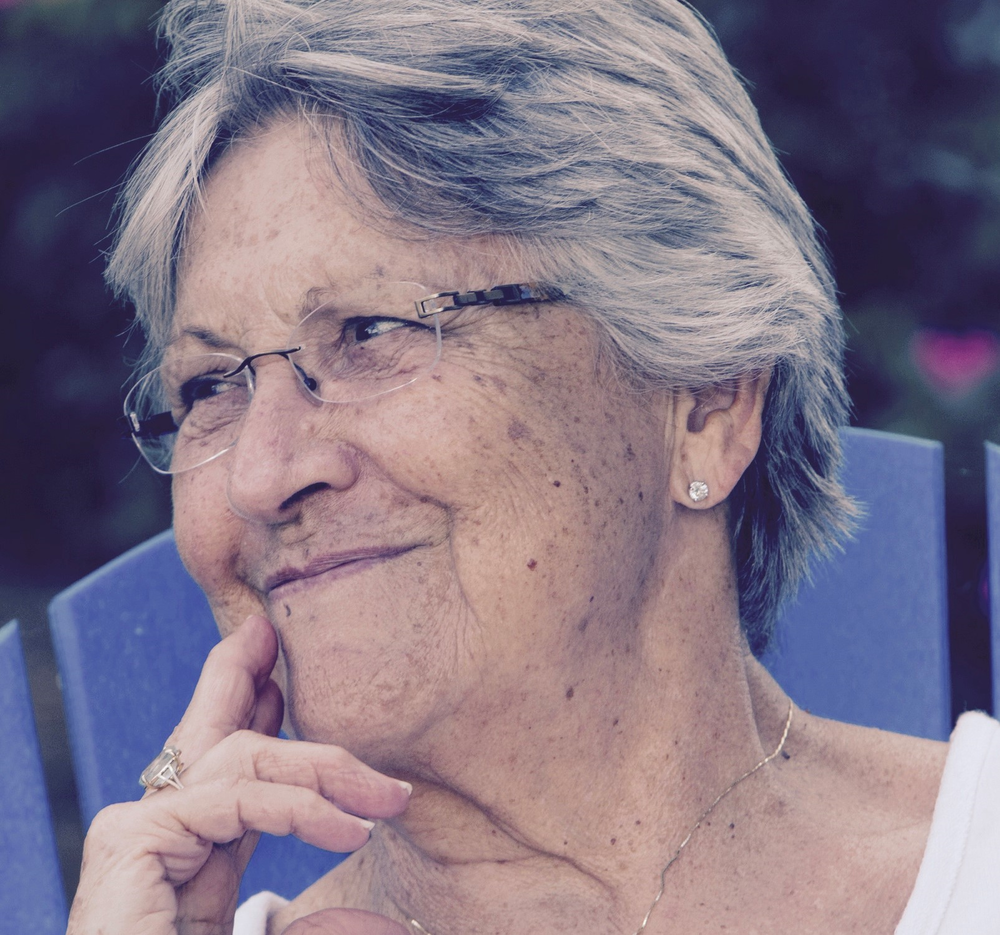 Nina Belle Sawyer passed away peacefully in her sleep on April 4, 2018. She had just celebrated her 87th birthday.

Nina had a passion for her family and for living life her own way. She left this earth surrounded by loved ones in her home and in their care. The house was overflowing with family and with friends she made into family, a testament to the type of life she lived.

Nina was the daughter of Les and Helen Sanford of Dora, Alabama. Her sister Gene preceded her in death. By her side until the end were her husband, Dennis, and her two children, Michael and Gina. Their adventures took them to places in Alabama, Wyoming, and Illinois, but they finally settled in Siler City and made it their home these past 43 years. For more than 30 years, she was co-owner and an officer of Siler City Ace Hardware. She loved sports, and in her youth was a competitive state champion softball player, and quite a golfer and proud member of the Ladies Golf Association.

Nina and Dennis met in their teenage years, but despite his efforts, she wouldn't give him the time of day. On the very last day of school, she told him he could call on her. She had promised her father that she would not date in high school, but right when it was over she was ready to! Dennis and Nina spent their whole lives as a pair, during which he continued to pester her and make her laugh and she continued to set the tone. They celebrated 65 years of marriage in December and their love inspired everyone who knew them.

She leaves behind her husband, Dennis, her son, Michael, and his wife, Carol, of Virginia; her daughter, Gina, and her husband, Hoyt, of Raleigh. She was beloved by her grandchildren, Lindsey Norman, Nina Michelle Passmore, Mack Sawyer, Cameron deBruyn, Nicholas Tessener and Madison Tessener. She was also overjoyed to have and hold five great-grandchildren, Landon Norman, Grayson Norman, Hudson Norman, Sawyer Passmore and Tess deBruyn.

Nina and her family have been so thankful for the care from her hospice caregivers, especially Sherry, Anne, and Jennifer, her church, her Ace community ? with a special love from Susan, Remedios, Digna and Dale, and all her wonderful neighbors and friends. Their attention allowed her to be at peace at home, while watching birds and flowers from her window.

The visitation will be held at Smith & Buckner Funeral Home on Friday, April 6 from 6 p.m. to 8 p.m.

The funeral will be at the First United Methodist Church on Saturday, April 7 at 1 p.m.

The family asks in lieu of flowers, please make donations in the name of Nina Sawyer to the Community Home Care & Hospice http://www.communityhch.com/locations/90

To order memorial trees or send flowers to the family in memory of Nina Belle Sanford Sawyer, please visit our flower store.