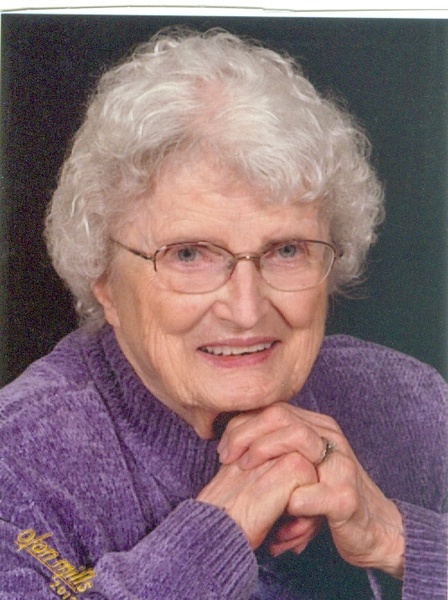 Nadine Womble Short, 89, of Siler City passed away on Saturday, December 2, 2017 at Siler City Center. Nadine was born January 27, 1928 in Siler City to Floyd E. and Delilah (Ward) Womble, the youngest of 10 siblings. She grew up in Siler City and graduated from Siler City High School in 1944. After a brief period working at the B. C. Moore's department store in Siler City, Nadine found her true calling in the banking profession. She worked at the original Chatham Bank (now Wells Fargo) in Siler City for more than 35 years as a bookkeeper and received numerous recognition awards for her outstanding performance and customer service. She married Clyde C. Short in 1957 and they shared their wonderful life together in and near Siler City until his death in 2005. Nadine was a lifetime member of Loves Creek Baptist Church where she enjoyed singing in their choir as well as participating in the Missionary Circle. Her love for singing was also reflected in the many years she participated in the Golden Jubilee Choir. Nadine was an avid bowler and could always be counted on to be a steady and skilled team member.

Nadine is survived by her sister, Irma W. Beal of Siler City who cared for her during her long illness. She is also survived by her sisters-in-law, Josephine Short Pike and Hilda Short both of Siler City; as well as several cherished nephews and nieces. She is preceded in death by her parents; her husband; and her 8 siblings (brothers, Lloyd and Lynton Womble; sisters, Burdine, Leisel, and Mary Sue Womble, Lila Brewer, Nancy Dunn, and Emma Rue Yanchurak).

Funeral services will be Saturday, December 9, 2017 at 2:00 PM at Loves Creek Baptist Church, Siler City with burial immediately following. Visitation will be at Smith & Buckner Funeral Home in Siler City, Friday, December 8, 2017 from 6:00 to 8:00 PM.

In lieu of flowers donations can be made to Loves Creek Baptist Church Cemetery Fund, 1745 East 11th Street, Siler City, NC 27344, Chatham County Council on Aging or a charity of donor's choice..

To order memorial trees or send flowers to the family in memory of Nadine Womble Short, please visit our flower store.