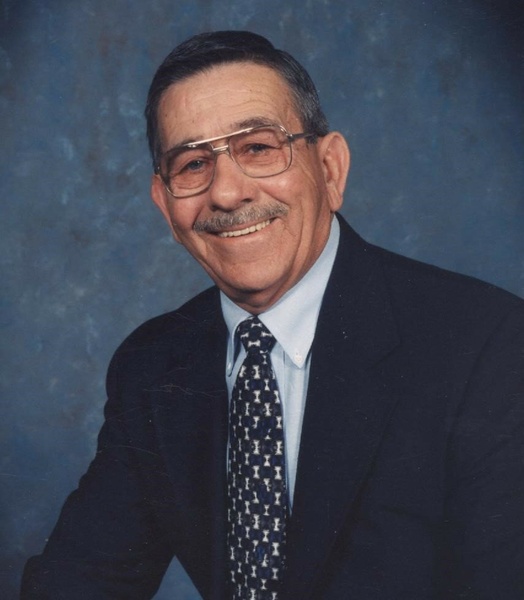 Melvin was born in Rutherford County, on September 22, 1931, the son of Richard Carson and Hazel Hoyle Moore. Mr. Moore was a US Air Force Veteran, serving his country proudly during the Korean Conflict. Melvin was an active member of Hickory Grove United Methodist Church. He cherished his time spent with his family. In addition to his parents, Melvin is preceded in death by his sisters, Joyce Price, Ann Wilson, and Pat Weaver; and brother, Bill Moore.

Friends may come to pay their respects on Friday, December 17, 2021 from 12:00-5:00 PM at Smith & Buckner Funeral Home, 230 N. Second Ave, Siler City, NC. A graveside service will be held at Hickory Grove United Methodist Church Cemetery, 10085 Silk Hope Liberty Road, Liberty, NC 27298 on Saturday, December 18, 2021 at 2:00 PM with Rev. Laura Beth Casey officiating. The family will receive friends after the service at the church. In lieu of flowers, memorials may be made to Hickory Grove United Methodist Church, in Melvin's honor.

In lieu of flowers, memorials may be made to the Hickory Grove United Methodist Church.

To order memorial trees or send flowers to the family in memory of Melvin Richard Moore, please visit our flower store.

Visitation After the Service