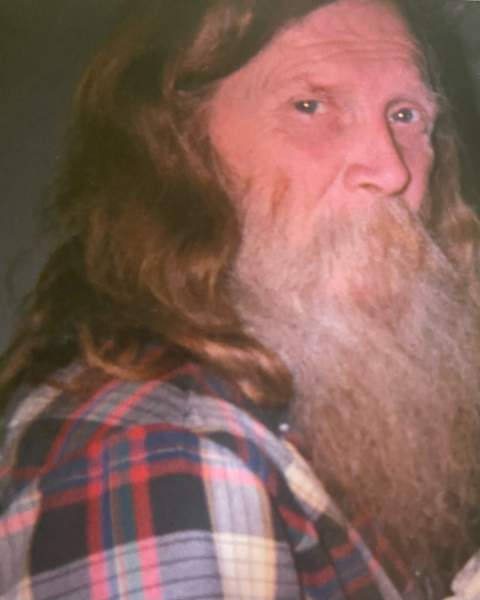 Melvin Ferguson, 71, of Siler City passed away on Sunday September 4, 2022 at his home surrounded by loved ones.

Melvin was the son of the late Lee (Bun) & Lula Ferguson. He was preceded in death by brothers Carl, Tom & David Ferguson.

Family will celebrate Melvin’s life with a private ceremony at a later date.

To order memorial trees or send flowers to the family in memory of Melvin Ferguson, please visit our flower store.