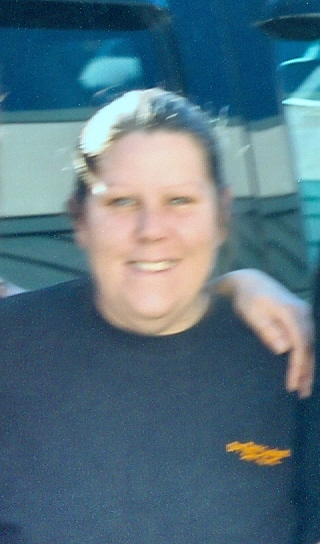 Megan Jeanette Oldham, 40, of Siler City died Thursday, May 11, 2017. Ms. Oldham was born in Moore County on March 8, 1977 the daughter of David and the late Terri Heaton Bowman. Megan was employed with Dry Dock Seafood. She was preceded in death by her mother.

A memorial service will be held Monday, May 15, 2017 at 2:00 PM at Carbonton United Methodist Church, 5442 Carbonton Road, Goldston.  Burial will be in the church cemetery.

To order memorial trees or send flowers to the family in memory of Megan Jeanette Oldham, please visit our flower store.