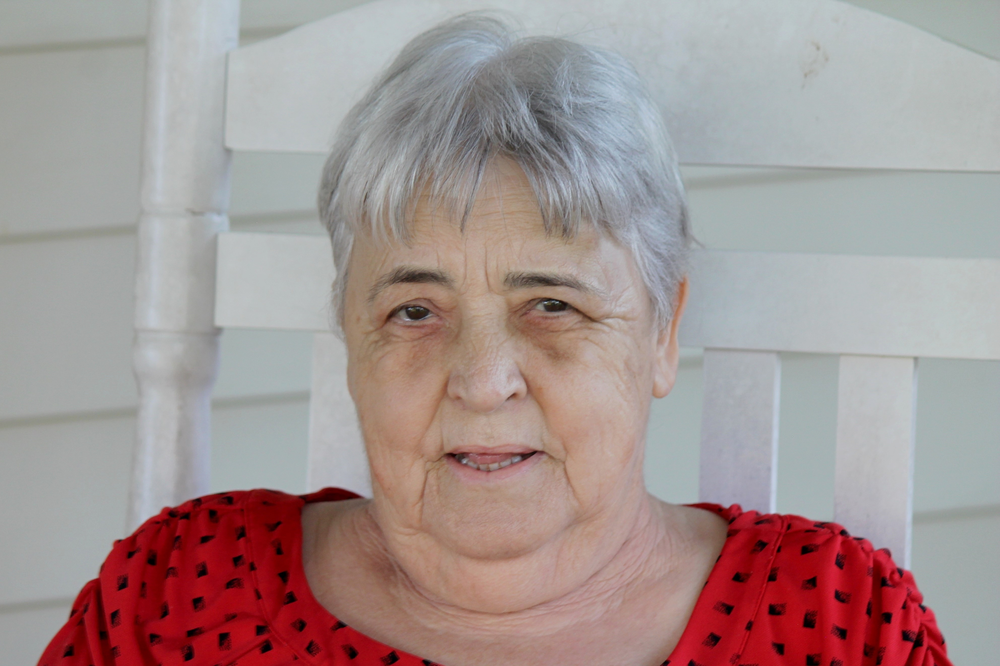 Mrs. Poe was born in Pineville, Kentucky on October 4, 1943 the daughter of Fred and Martha (Wilson) Napier. She was a member of Crossroads Independent Baptist Church, and had been a deli manager. Mary married the love of her life on September 6, 1960. Family was the most important thing in her life. Mary was preceded in death by her parents; brothers and sisters, Buster, C F, Bill, Sarah Davis and Mildred Daniels.

A memorial service will be Saturday, May 6, 2017 at 2:00 PM at Smith & Buckner Funeral Home Chapel, 230 North Second Avenue, Siler City with Rev. Sam Talley officiating. The family will receive friends one hour prior to the service at the funeral home.

In lieu of flowers, memorials may be made to Independent Baptist Church, 120 North Dogwood Avenue, Siler City, NC 27344 or American Diabetes Association.

To order memorial trees or send flowers to the family in memory of Mary Edith Poe, please visit our flower store.