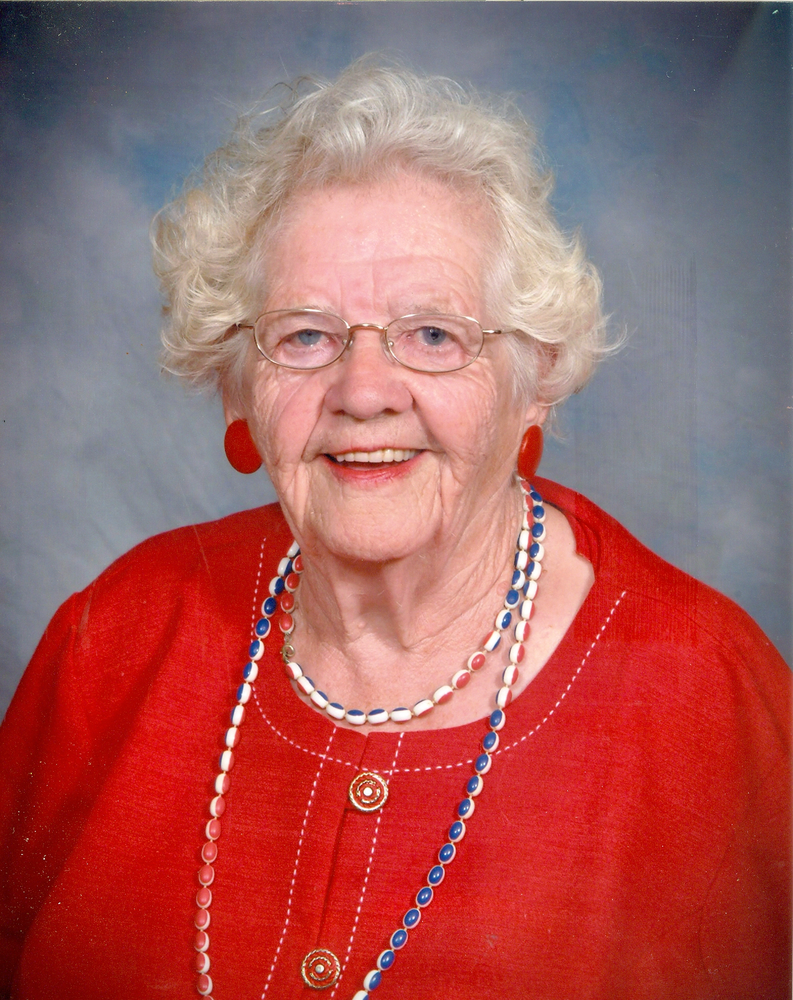 Lottie Phillips Ellington, age 94, went to be with her Heavenly Father on March 2, 2017 She was a native of Chatham County where she was a member of Hickory Grove Baptist Church. In the latter part of her life she attended First Wesleyan Church of Siler City. Mrs. Ellington worked at Williams and Brower for 5 years before being employed at Hadley Peoples where she worked for 48 years until she retired. She is survived by her son, Guy Ellington, Jr. and wife, Phyllis; grandson, Jeff Ellington and wife, Jeannie; granddaughter, Penny Glasco; great-grandchildren, Ashley Glasco, Joshua Glasco and girlfriend, Hayleigh; special nieces Louise and Geneva; grand-niece, Shirley and many other Nieces and nephews. The family will receive friends Sunday, March 5, 2017 from 5:00-7:00 PM at Smith & Buckner Funeral Home, 230 North Second Avenue, Siler City, NC. The funeral will be Monday, March 6, 2017 at 1:00 PM at Smith & Buckner Funeral Home Chapel with Rev. Donald Southern and Rev. Darrell Garner officiating. Burial will follow in Chatham Memorial Park, Siler City. Online condolences may be made at www.pughfuneralhome.com.
To order memorial trees or send flowers to the family in memory of Lottie Ellington, please visit our flower store.