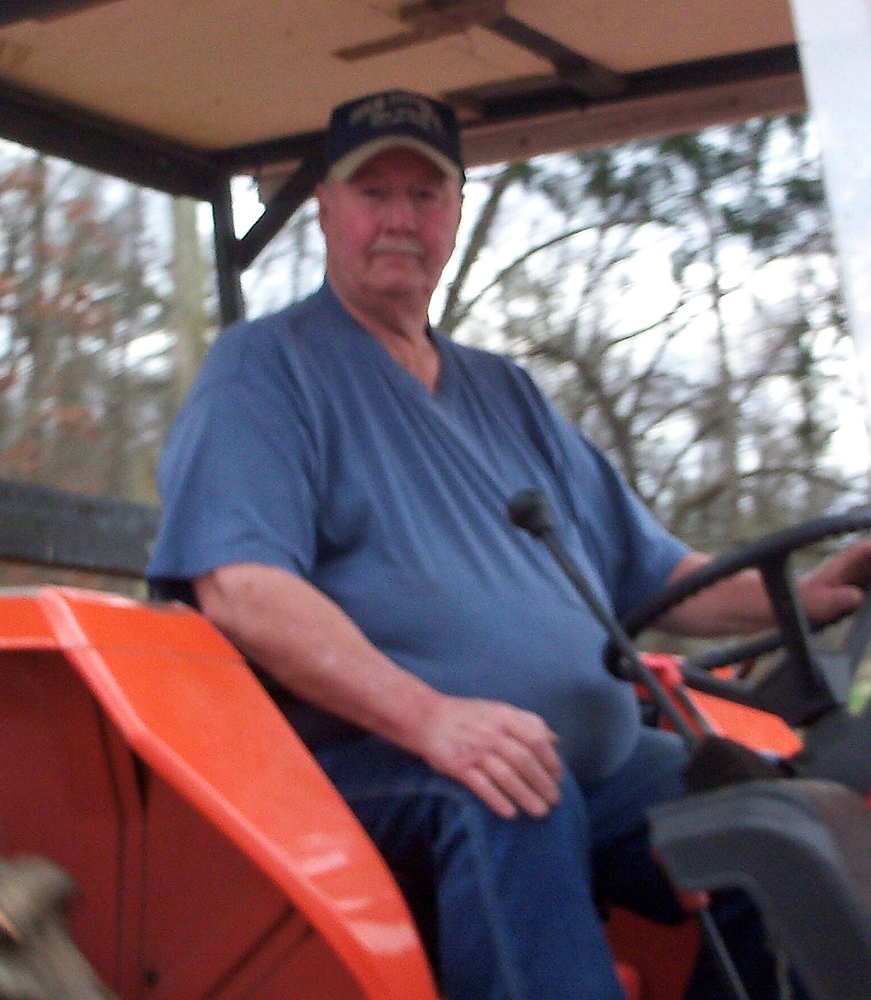 Ray Curtis, Jr., 76, of Bear Creek died Tuesday, November 26, 2019. Mr. Curtis was born in New Port News, Virginia on February 14, 1943 the son of Lewis Ray and Margaret (Pierce) Curtis. Ray was of the Baptist faith, worked as a truck driver, carpenter and a self- employed farmer. His greatest pleasure was time spent with his family, especially his granddaughter, "Scooter".

Ray was preceded in death by his parents. He is survived by his wife: Judi (Hales) Curtis of the home; daughter: Annette Curtis of Bear Creek; son: Jeff Ray Curtis and wife, Barbara of New Hill; granddaughter, Sara "Scooter" Curtis.

To order memorial trees or send flowers to the family in memory of Lewis Ray Curtis, please visit our flower store.