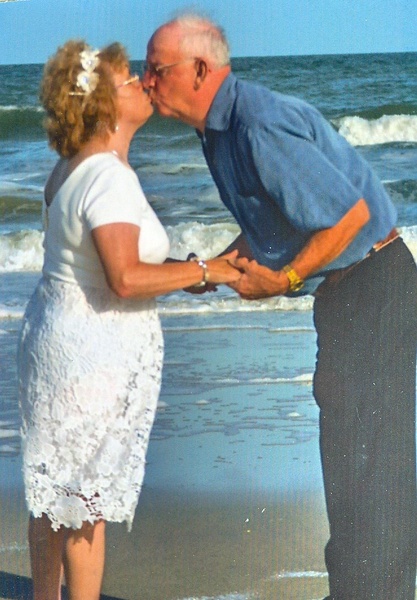 Mrs. Smith was born in Chatham County on April 23, 1949 the daughter of John L. and Bertha (Lewis) Mashburn. She was a member of Red Hill Missionary Baptist Church and retired from Wal Mart. Lessie had previously work at Hadley Peoples Manufacturing. Her greatest pleasure was her family and helping others, but she also enjoyed trips to the beach, watching House Hunter and Wheel of Fortune on television.

She was preceded in death by her parents.

Memorials may be made to a charity of donor's choice. Online condolences may be made at www.pughfuneralhome.com.

To order memorial trees or send flowers to the family in memory of Lessie Mae Mashburn Smith, please visit our flower store.