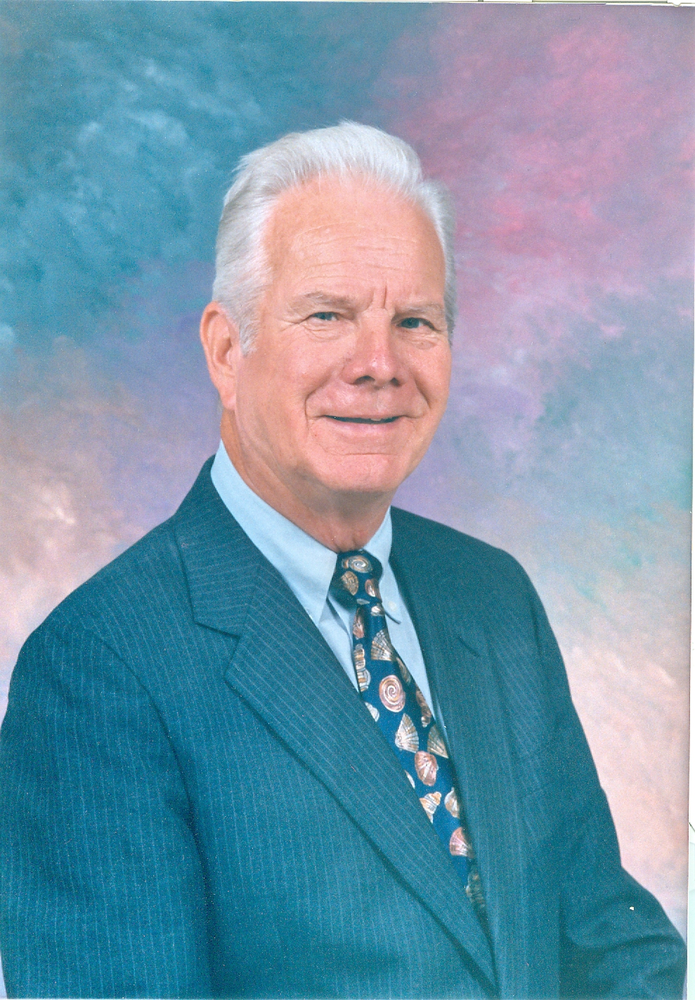 Larry Neal Baldwin, 88, of Siler City went home to be with his Lord and Savior on Saturday, March 2, 2019 at his residence.

Mr. Baldwin was born March 24, 1930, in Surry County, the son of Claude M. and Elizabeth Lee Baldwin. Larry was an Army Veteran of the Korean war. He was the owner of Brush-O-Matic Car Wash on New Bern Avenue in Raleigh and graduated from NC State with a Bachelor's Degree in Textile Engineering. Larry was a member of Oakley Baptist Church, a Deacon, a Sunday School teacher and a member of Helping Hands Sunday School class. He also did prison ministry through the Gideons. He was preceded in death by his parents; brothers; Alfred, Claude Jr., Russell, Donald and Alan, sisters; Muriel and Libby.

The family will receive friends Tuesday, March 5, 2019 from 1:00-2:00 PM at Oakley Baptist Church, 2300 Siler City-Glendon Road, Siler City. The funeral will follow at 2:00 PM with Rev. Jeff Johnson and son, Matt Baldwin officiating. Burial will follow in the church cemetery with military rites by the Randolph County Honor Guard.

In lieu of flowers memorials may be made to Seeds of Mustard, 900 East Chatham Street, Cary NC, 27511 or to Oakley Baptist Church, Family Life Center.

On line condolences may be made at www.pughfuneralhome.com.

To order memorial trees or send flowers to the family in memory of Larry Neal Baldwin, please visit our flower store.