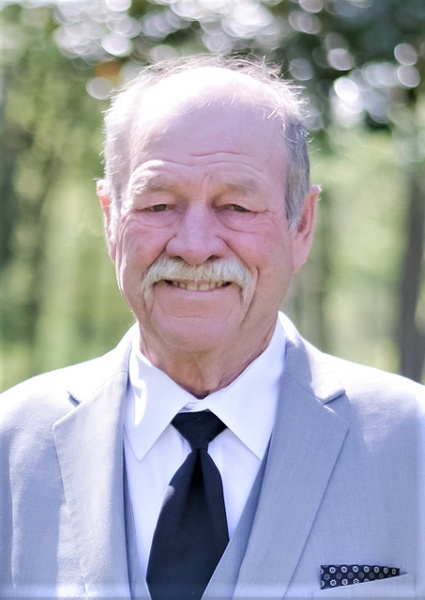 Mr. Johnson was born in Apex on April 18, 1950 the son of Kenneth Vance and Verlie (Barnhill) Johnson. Mike was a member of Hickory Mountain Baptist Church, a 1968 graduate of Pittsboro High School, an Army veteran of the Vietnam War. Mike was an avid outdoors man.

He was employed by Clean Harbors Environmental as a heavy equipment operator. He enjoyed hunting, logging, woodworking, carpentry, Tar Heel football and NASCAR. He was preceded in death by his parents.

To order memorial trees or send flowers to the family in memory of Kenneth Mitchell "Mike" Johnson, please visit our flower store.