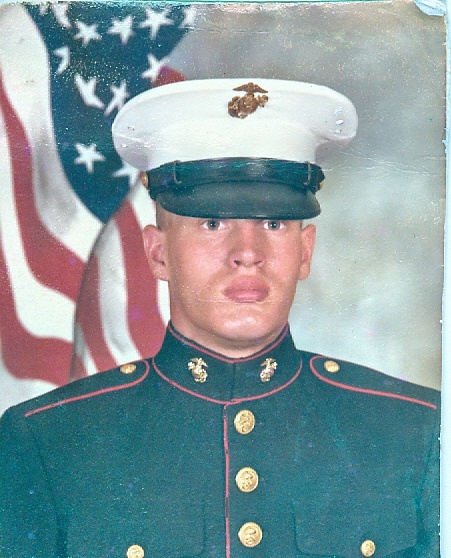 Mr. Ashley was born April 4, 1960 in San Diego, California the son of Curtis Ashley, Sr. and Dorothy (Hatfield) Ashley. Kenneth was a self- employed painter, and a US Marine Corp Veteran.

To order memorial trees or send flowers to the family in memory of Kenneth Harlen Ashley, please visit our flower store.