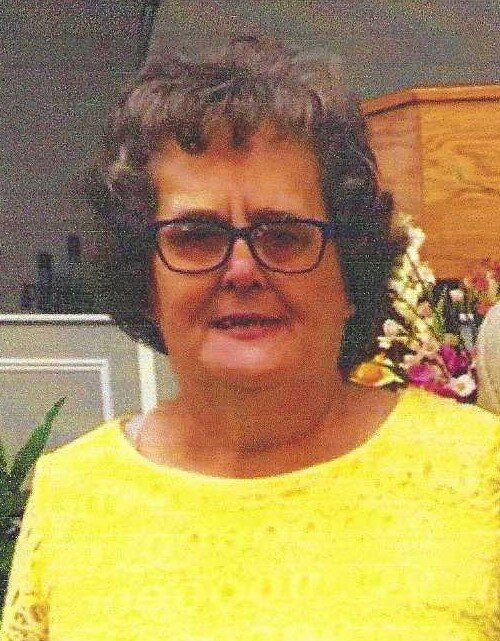 Mrs. Easter was born in Chatham County on January 3, 1951, the daughter of Eulas and Lillie Elmore Johnson.

June was a loving wife, mother, and grandmother. She worked at Roses as a teenager, and other department stores later on, as well as in the office of Kellwood Hosiery. After marriage she later spent time as an American Greeting Merchandiser. She worked for Glendale Hosiery for a number of years, also working for Walmart for several years before becoming unable to work. The family attended Franklinville Pentecostal Holiness Church, where she helped with the Nursing Home Ministries. June was a Licensed Mission Worker/Local Minister through the Cornerstone Conference of the Pentecostal Holiness Church. June also worked with her husband as an Assistant Conference Food service Coordinator with Royal Rangers of the Cornerstone Conference. She was presently attending the West Asheboro Church of God. She loved to send greeting cards, such as Birthday, Anniversary, Get Well, Cheer, etc. to all of her family, friends, and church family. In addition to her parents, June is preceded in death by her brothers, Rexford, Paul, Herman and Herbert Johnson; and sisters, Ruby Abee and Magdalene Gaines.

Memorials may be made to the Hospice House of Randolph County, https://www.hospiceofrandolph.org/donate/

To order memorial trees or send flowers to the family in memory of June Carol Johnson Easter, please visit our flower store.