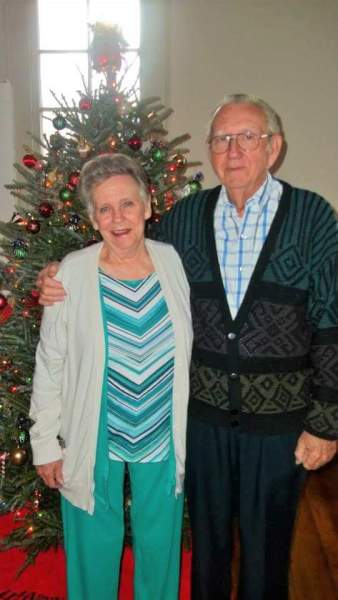 Mr. Pendergrass was born in Chatham County on August 31, 1941 the son of William Clay and Eppie Mae (Hart) Pendergrass. Joe was a member of Providence Independent Methodist Church where he served on the cemetery and grounds committee. He had been employed as a supervisor at Stout Furniture in Liberty and had also worked at Moore's Machine Company. Joe enjoyed woodworking, tending his cows, helping his neighbors and trips to the lake.

He was preceded in death by his parents, and a brother, William Earl Pendergrass.

In lieu of flowers memorials may be made to Providence Independent Methodist Church Cemetery Fund, 905 Providence Church Road, Siler City, NC 27344. Online condolences may be made at www.pughfuneralhome.com.

To order memorial trees or send flowers to the family in memory of Joseph Lynn Pendergrass, please visit our flower store.